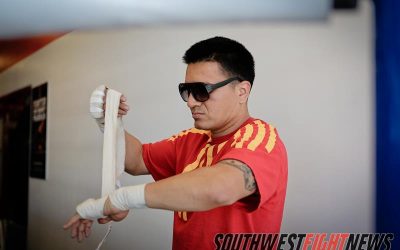 By August of 2008, Albuquerque welterweight boxer Hector “El Huracán” Muñoz had compiled an 18-1-1 record. Not bad for fighter with only 3 amateur bouts. Seven weeks later he took a fight on short notice eventually losing by TKO to an undefeated Antonin Decarie (19-0) in Montreal, Quebec, Canada. Those two months were a microcosm […]