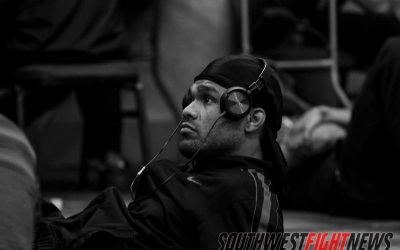 In just a few hours, King of the Cage “Duke City” will invade the Crowne Plaza Hotel near Downtown Albuquerque for what is being billed as the most stacked fight card the promotion has hosted in quite a while with three notable professional bouts and a whole slew of recognizable amateurs featured on the undercard. […]