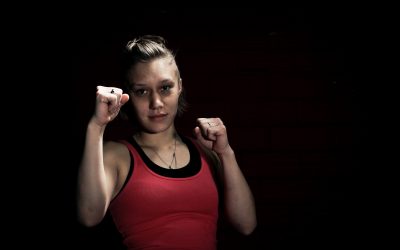 Another Invicta FC bout, another opponent bullied into defeat. FIT NHB and New Mexico Wildbunch’s Amber “The Bully Brown” (6-1) defeated Shino VanHoose in the first round via a guillotine choke during the main card of last night’s Invicta FC 15. The victory was the fourth straight for Brown, third under the Invicta FC banner; it […]