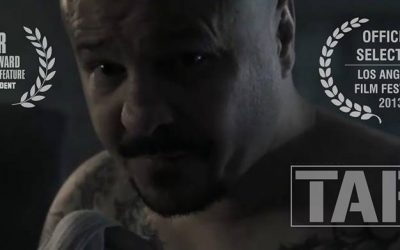 Johnny Tapia Film to Make Albuquerque Premiere in February For those that were not able to make the New Mexico premiere of Johnny Tapia‘s biopic “TAPIA” this past October in Santa Fe, no need to worry as the film will be making its premiere in the former 5-time champion’s hometown of Albuquerque, February 13th at the […]