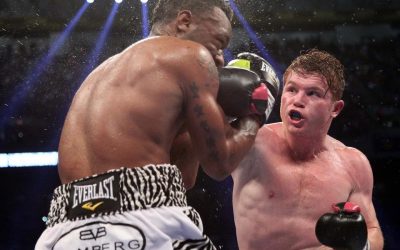 Alvarez Out Punched, Out Landed But Gets Decision Over Trout

In front of the crowd of over 39,427 Saturday night at the Alamodome in San Antonio, Texas, Saul “Canelo” Alvarez became the fifth man to unify a pair of 154-pound boxing titles in defeating Las Cruces, New Mexico’s, Austin Trout by unanimous decision. The two men were greeted by a tremendous roar from the mostly […] 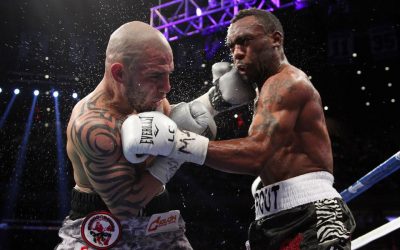