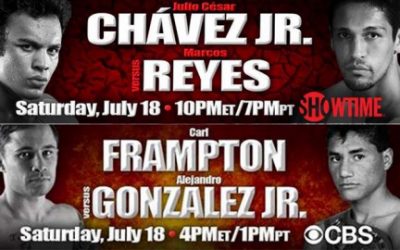 Carl Frampton and Julio Cesar Chavez Jr. Highlight Huge Boxing Weekend in El Paso This Saturday, El Paso, Texas’ Don Haskins Center will have the national boxing spotlight as not one but two boxing cards hit the Sun City. On the afternoon bill, CBS will televise a Premiere Boxing Champions, PBC on CBS card which will feature the […] 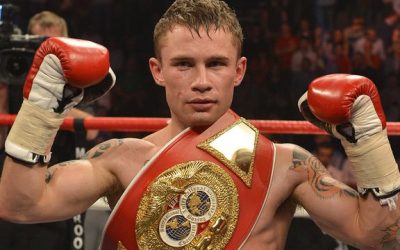 Carl Frampton to face Alejandro Gonzalez Jr. in El Paso, Texas According to multiple reports, undefeated, IBF World Super Bantamweight, Carl Frampton is expected to make his United States debut July 18 on a PBC on CBS card in El Paso, Texas. A press release issued by Premier Boxing Champions first made the announcement but has […] 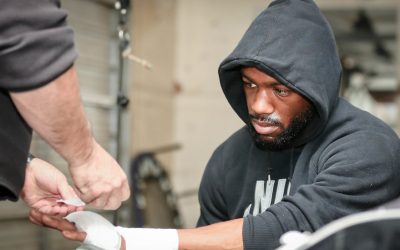 On Tuesday, light middleweight Vanes Martirosyan was a guest on the podcast The Ruckus where he stated that Las Cruces, New Mexico’s former WBA Super Welterweight champion Austin Trout has accepted a bout with him. “This morning, I guess Austin Trout got to me he told me that he wants to fight me. We agreed […]