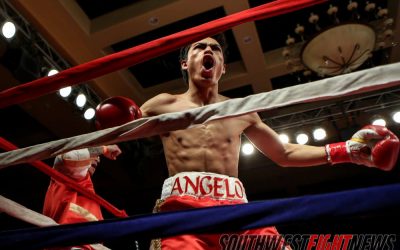 This weekend featured some boxing action from just north of Santa Fe when Holmes Promotions put on their second consecutive show inside the Buffalo Thunder Resort & Casino. It was the area’s first taste of boxing in the new year and it set the precedent for future shows impressively high for future shows in 2014. […] 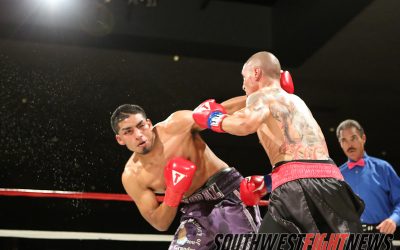 Next Friday’s bout against Joseph Gomez might not launch Cristian Cabral into stardom but with a victory it will serve as a stepping stone into regional recognition. Cabral (5-0-1. 3KOs) impressed many in his last outing when he took on hybrid fighter Donald Sanchez, a former King of the Cage Champion in MMA. Sanchez was […]