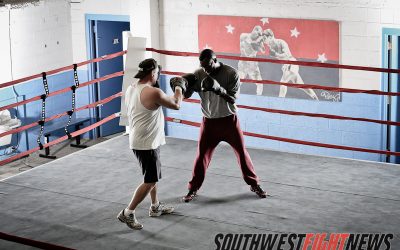 In October of 2010, Austin Trout assisted Antonio Margarito prepare for his bout against Manny Pacquiao. Margarito was coming off a unanimous decision victory over Roberto Garcia following a year long suspension from the sport for allegedly attempting to load his gloves in a loss to Shane Mosley. Trout, meanwhile was in a year of […]