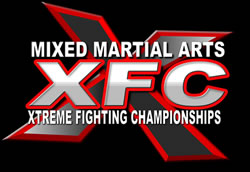 An Xtreme Fighting Championships (XFC) representative has confirmed that the promotion will be making its first trip west of the Mississippi when they make a stop in Albuquerque, New Mexico late this summer. The promotion is planning on hosting their XFC 25 event at the Albuquerque Convention Friday, September 6th. Fighters expected to participate are Albuquerque […] 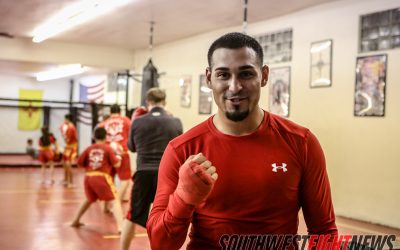 This Saturday several New Mexico based fighters will be headed to Palatine, Illinois in an attempt to capture a 5-fight contract with the XFC. A total of five New Mexico fighters will be participating in the day long event. The following individuals are expected to attend the XFC Tryout: Lalo Chavez (Chavez Dojo), Jackson’s Winkeljohn’s Landon […] 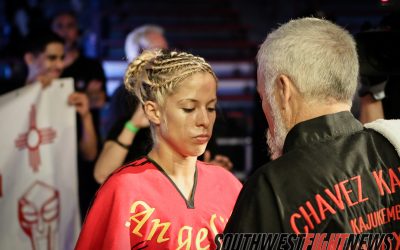 Angelica Chavez on Image, Faith and WMMA When the primarily east coast based promotion Xtreme Fighting Championships called earlier this month to offer mixed martial arts fighter Angelica Chavez a five-fight contract, her father and manager Grandmaster Melcor Chavez responded to XFC representative with, “Are you sure?” “I told him to just say ‘Yes’!” Chavez […] 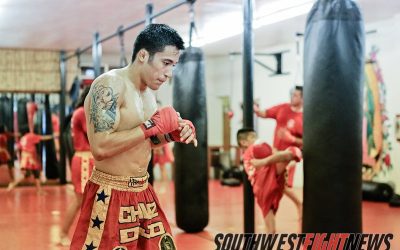 An injury to an MCL has forced Joby Sanchez (4-0) out of the upcoming February 22nd XFC 22 card where he was scheduled Jimmy Fowler. The injury occurred during a takedown session this week. Sanchez had his knee reevaluated by a doctor today. He was diagnosed with a sprained MCL and will have to undergo physical […]