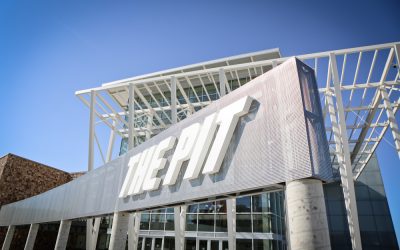 It is a topic that has plenty of debate behind it; is the Ultimate Fighting Championship (UFC) ever going to make its way to New Mexico? Often considered the MMA “Mecca”, Albuquerque has been long awaiting the opportunity to host the sports biggest and best promotion for some time and the 14-thousand plus seats of […]

It is well-known that the Ultimate Fighting Championship (UFC) is the pinnacle of MMA. From employing just about every fighter within the world top-10 rankings in just about every weight class from 125-pounds to heavyweight and having the most successful pay-per-view model currently in combat sports; the UFC is the sport’s biggest and brightest stage […]