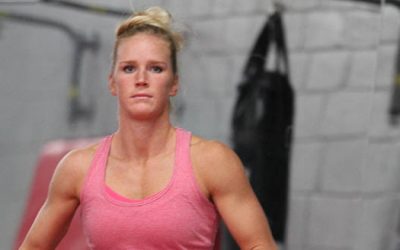 Holly Holm UFC Debut Postponed Due to Injury SWFight.com has learned that UFC Bantamweight Holly Holm has been forced to withdraw from her UFC December 6th UFC 181 promotional debut bout against Raquel Pennington due to a neck injury. The injury, according to a source, was suffered about two weeks ago during wrestling practice while Holm […] 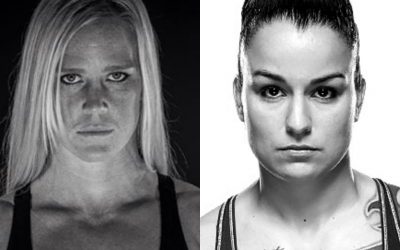 Holly Holm’s First UFC Opponent Announced Three months after signing a five-fight deal with the UFC we finally know who Holly Holm will be making her UFC debut against. The former boxing pound for pound queen will be facing the number 14th ranked bantamweight Raquel Pennington (4-5) December 6th at UFC 181 in Las Vegas, Nevada. […]