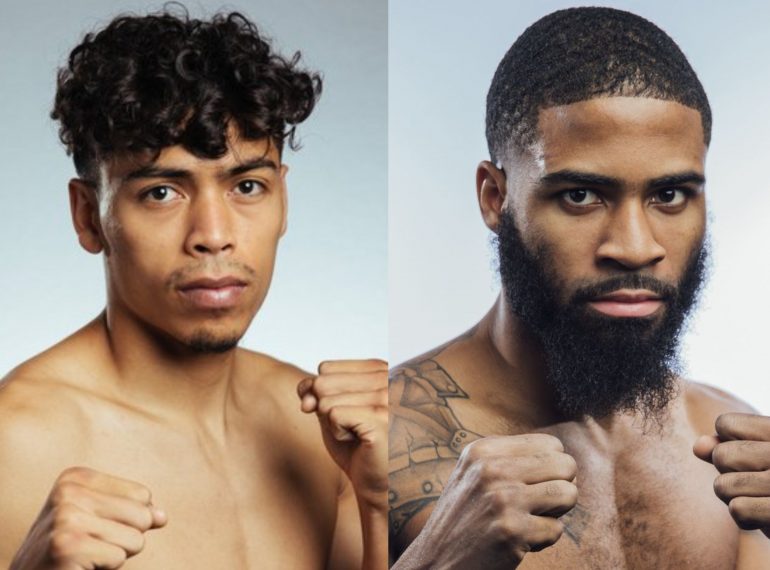 Will the third time finally be the charm? The WBO Super Bantamweight title fight between Albuquerque, New Mexico champion Angelo Leo and Philadelphia, Pennsylvania’s Stephen Fulton has officially been rescheduled for Jan. 23 at Mohegan Sun Casino in Uncasville, CT. The announcement was made on Saturday’s Showtime Championship Boxing Reymart Gaballo vs. Emmanuel Rodriguez telecast.

Leo and Fulton were initially set to face each other on Aug. 2 for the vacant WBO 122lb. title but Fulton was forced off the card due to testing positive for COVID-19. Leo instead faced Tramaine Williams who stepped up from that evening’s co-main event to challenge for the belt.

The initially targeted date for the rescheduled title fight between Leo and Fulton was unofficially set for December 19. Both men’s camps had respectively hinted strongly at the date but Leo, who was in camp with Nonito Donaire, would test positive for COVID-19 forcing both fighters and their opponents off the card.

The 26-year-old, Leo (20-0, 9KO) was a +300 underdog going into the Aug. 2 bout against Fulton (18-0, 8KO). Despite Leo being the champion and coming off an excellent performance against Williams, going into the rescheduled bout, the oddsmakers will very likely once again have Fulton listed as the favorite. Many argue that Fulton’s level of competition is better than Leo’s.

One thing worth noting is that the 363-day layoff for Fulton will be the longest of his career. Leo will be coming off just a five month layoff.

Stay tuned for more coverage from SWFight.com in the lead up to the highly anticipated fight.