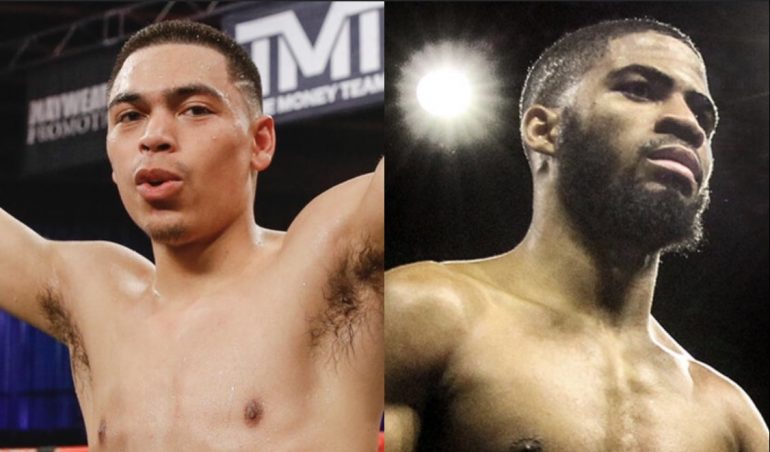 Angelo Leo and Stephen Fulton are set to fight for the WBO 122lb. titles on Aug. 1

A major opportunity appears to have been presented to Albuquerque, New Mexico native Angelo Leo. Last Thursday, The Athletic’s Mike Coppinger reported that Showtime Boxing will return to the airways on August 1 from the Mohegan Sun in Connecticut. The main event, under the Premier Boxing Champions banner, is said to feature Leo (19-0, 9KOs) against Philadelphia native Stephen Fulton for the vacant WBO Super Bantamweight title.

The bout was scheduled for the title after now former champion Emanuel Navarrete announced that he was moving up to 126 lb. division.

Neither Leo nor Fulton (18-0, 8KOs) have spoken publicly on the bout but Fulton has retweeted Coppinger’s tweet as well several comments mentioning the match-up.

Leo, 26, will become just the third New Mexican to fight for a 122-pound title. Fellow Albuquerquean Danny Romero Jr. lost a majority decision to Vuyani Bungu in 1998 for the IBF version of the belt, and Clarence Adams defeated Albuquerque resident Andres Fernandez via 6th round technical knockout (doctor’s stoppage) in 2000.