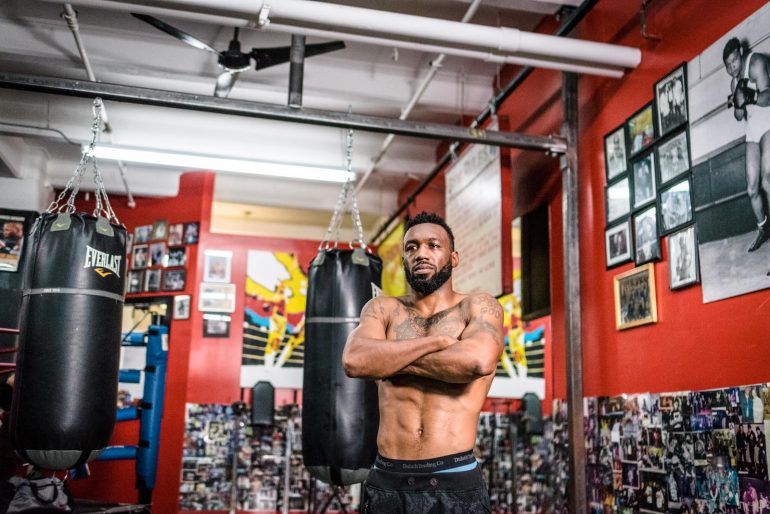 Former WBA Light Middleweight Champion Austin Trout has an opponent lined up for his February 17th bout at the Don Haskins Center in El Paso, Texas. The Las Cruces, New Mexico resident will be facing Juan De Angel a middleweight from Barranquilla, Colombia.

The match will be taking place on the non-televised portion of the Premier Boxing Champions Fox card which is headlined by former welterweight champions Victor Ortiz and Devon Alexander. Trout (30-4, 17KOs) will look to bounce back from consecutive losses in title bouts to Jarrett Hurd this past October and Jermall Charlo in May of 2016.

De Angel (20-7-1, 18KOs), has also dropped his last two consecutive bouts, his last taking place in a July bout against Antoine Douglas for a minor WBC and WBA bout which aired on Showtime.

This marks the first time in six years that Trout fights in the El Paso-Las Cruces metropolitan area. Joining him on the card will be his teammate, IBF Featherweight World Champion and El Paso native, Jennifer Han who will be facing Lisbeth Crespo.

Tickets to the card which starts at 4pmMT, can be purchased by clicking here. Stay tuned to SWFight.com for more news and pre-fight coverage.

Ortiz vs Alexander, Feb. 17 at the Don Haskins Center in El Paso, Texas.