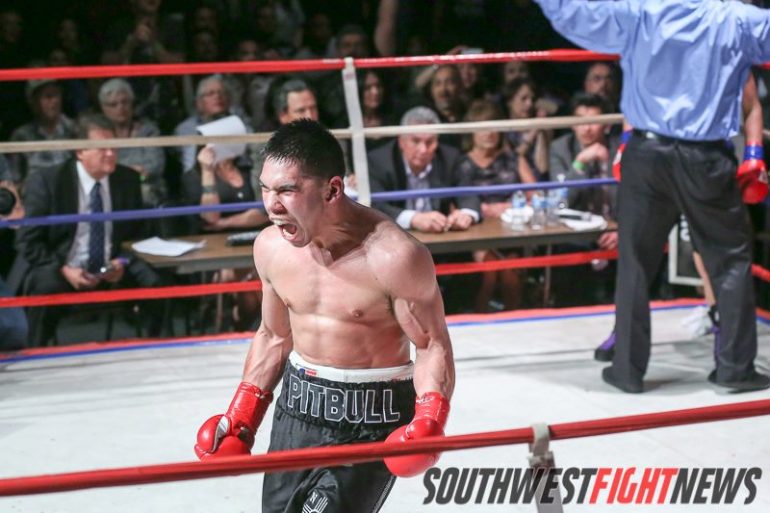 This week, Legacy Boxing Promotions announced that the main event for their March 17 “Route to Glory” card will be headlined by Albuquerque’s Josh Torres and visiting fighter Moris Rodriguez.

Torres (16-6-2, 8KO), is currently training In Philadelphia, Pennsylvania with former welterweight world champion Danny Garcia who is preparing for a respective bout against former world champion Brandon Rios on February 17.

A native of Sacramento, California, Rodriguez (7-10-1, 4KO) has won two out of his last three fights against formidable competition. Out of his 18 career bouts only two of his opponents have below a .500 record.

The card will also see undefeated Matthew Esquibel of Albuquerque putting up is 10-0 record against Amarillo, Texas’ Ben Vasquez. The bill will also see the highly anticipated professional debut of Aaron Angel Perez a regional and national amateur standout fighting out of Albuquerque.

The rest of the announced bouts are as follows: