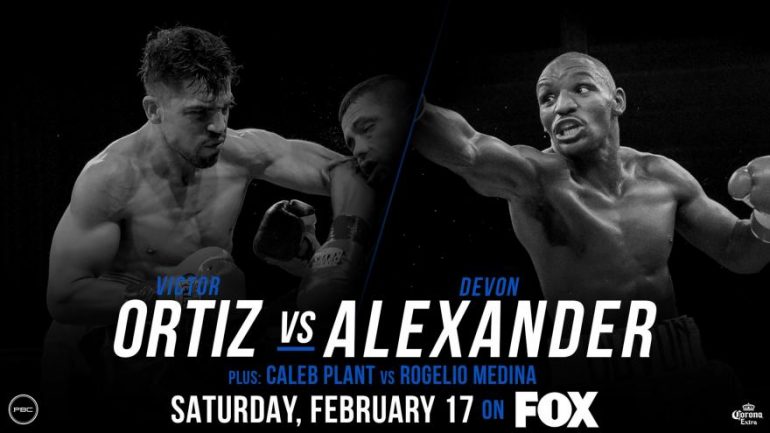 Today, it was officially announced that former welterweight world champions Victor Ortiz and Devon Alexander will headline a Premier Boxing Champions card on February 17 at the Don Haskins Center in El Paso, Texas. The card will air live FOX and FOX Deportes. 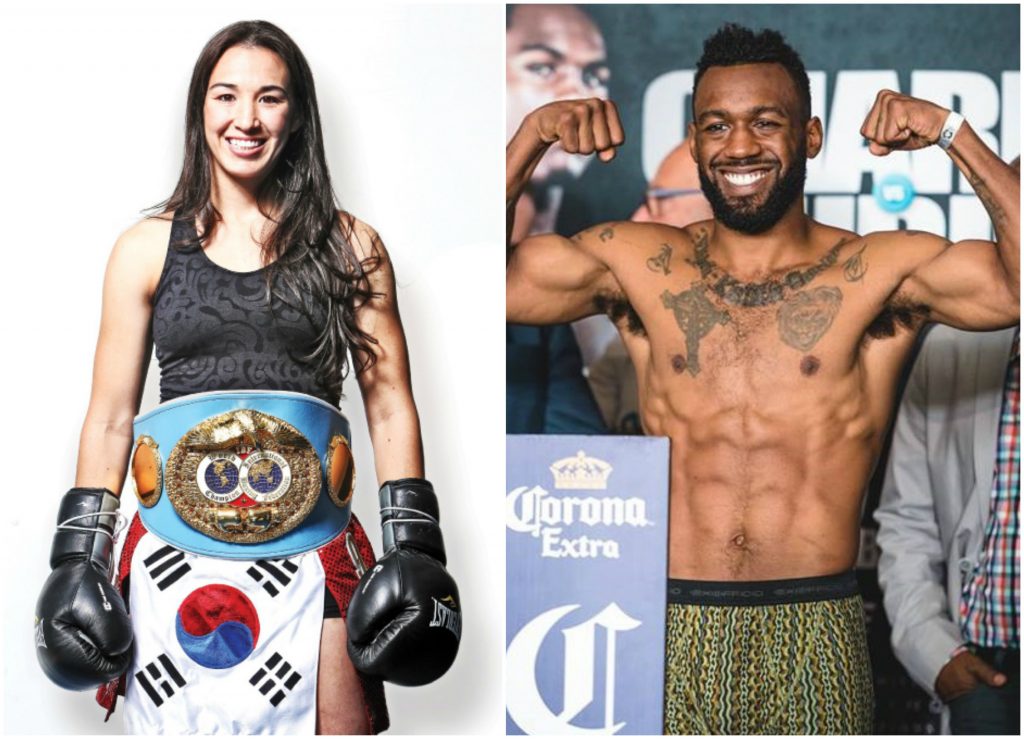 Despite it not being mentioned on the official press release sent today, also expected on the card are two major regional fighters from the area. Both El Paso’s IBF Featherweight champion Jennifer Han and Las Cruces, New Mexico’s former WBA Light Middleweight champion Austin Trout announced on social media on Monday that they’ve each respectively been added to the card.

Surprisingly, the televised co-main event will not feature either fighter but will instead showcase unbeaten contender Caleb Plant (16-0, 10KO) of Tennessee who faces Rogelio Medina (38-8, 32KO) of Sonora, Mexico in a 12-round Super Middleweight world title eliminator.

The rest of the officially announced portion of the card is expected to see Tony Harrison (25-2, 20 KOs) taking Jorge Cota (27-2, 24 KOs) in a Super Welterweight showdown and Karlos Balderas, a 2016 U.S. Olympian, against a yet to be announced opponent, in a lightweight bout.