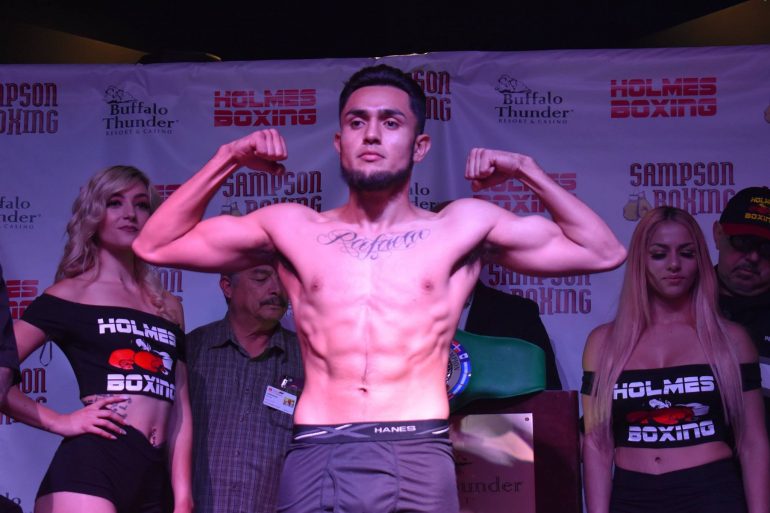 The year 2017 had a lot of expectations from the most talented and decorated fighters out of our region. 2016 SWFight.com Boxer of the Year, Jennifer Han, defended her title twice against subpar competition this year. Austin Trout made his long-anticipated return but lost his world title fight against Jarrett Hurd by TKO while Fidel Maldonado Jr. suffered the same fate in a stepping stone bout that same weekend against Ismael Barroso.

On September 30th at the Buffalo Thunder Resort and Casino in the Pueblo of Pojoaque, Sampson Boxing Promotion’s internationally broadcasted card was supposed to be a spotlight for two Argentine fighters that evening. 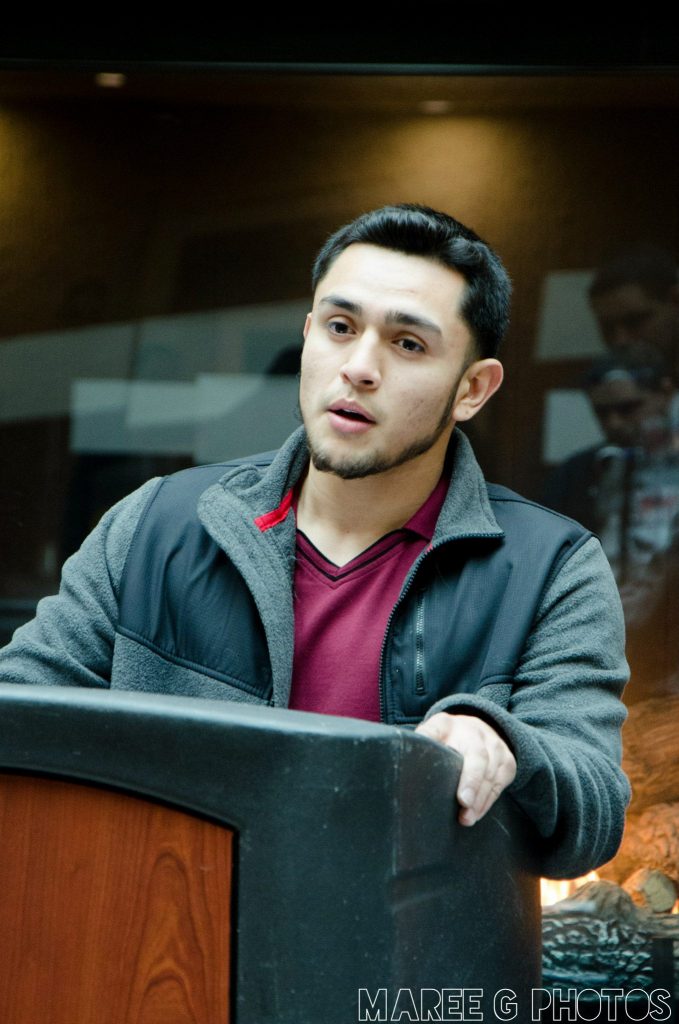 Jose Osorio is this year’s 2017 SWFight.com Boxer of the Year

Somebody forgot to tell Albuquerque’s Jose Osorio that in his co-main event bout against Bueno Aires’ Roman Ruben Reynoso.

The 25-year-old Osorio (9-3-1, 4KOs) was in an odd position of not being the promotional company’s fighter in his own home state. The elevation and crowd helped push Osorio to the biggest victory of his career and one of the biggest upsets in recent New Mexico boxing history.

The fact the judges were all New Mexican made no difference, Osorio put on the pressure for the entire bout against 27-year-old Reynoso (20-2-2, 9KOs) en route to the best performance of his career in a well fought out victory by split decision.

Couple this with a solid boxing demonstration against Las Cruces’ Ricky Vasquez in April of this year where Osorio was victorious by 3rd round stoppage and you have a 2017 résumé that is difficult to top within the New Mexico/El Paso region.

Congratulations to Jose Osorio, 2017 SWFight.com Boxer of the Year.