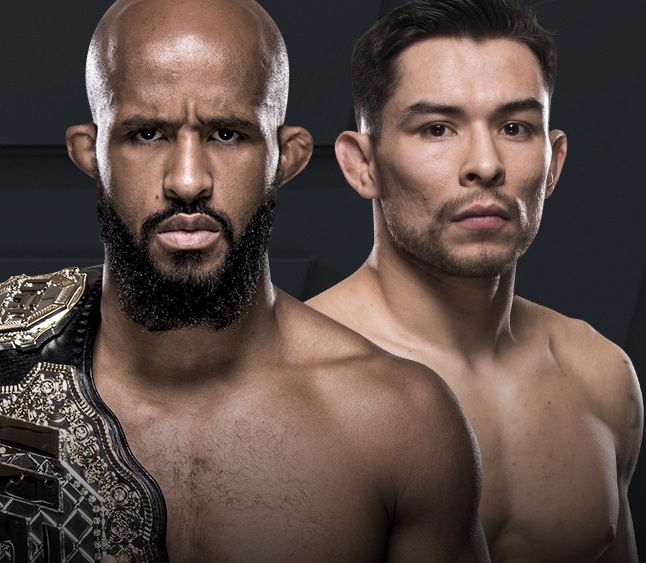 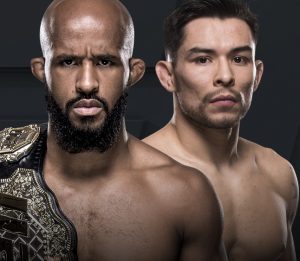 According to Helwani, citing sources, “Borg has been battling an illness this week and was deemed unfit to fight by UFC doctors. His illness was unrelated to his weight.”

In their statement, the UFC attributed Borg’s removal from the card to a “viral illness”.

Their note reads as follows:

“Due to a viral illness to UFC flyweight contender Ray Borg, the main event bout against champion Demetrious Johnson at UFC 215 has been cancelled. Borg was deemed unfit to compete by the UFC medical team.

UFC 215, which is now headlined by the women’s bantamweight championship between Amanda Nunes and Valentina Shevchenko, will proceed as scheduled with 11 bouts at Rogers Place in Edmonton, Canada. Moving to the Pay-Per-View main card will be the flyweight bout between Henry Cejudo and Wilson Reis. Additionally, the Mitch Clarke and Alex White lightweight contest will now kick off the FS1 prelims.

With the removal of Johnson vs. Borg, customers may request a full refund of purchased tickets at point of sale.”

With a victory, Johnson would have broken former UFC middleweight champion Anderson Silva’s all-time title defense record which currently sits at 10. Borg, who initially campaigned for this fight in March of this year, with a win would have become just the third New Mexico raised fighter to win a UFC championship.

Early Thursday afternoon, Borg was a 7-to-1 underdog to pull off the upset.

The new main event for Saturday night will be the women’s bantamweight title fight between Amanda Nunes and Valentina Shevchenko.