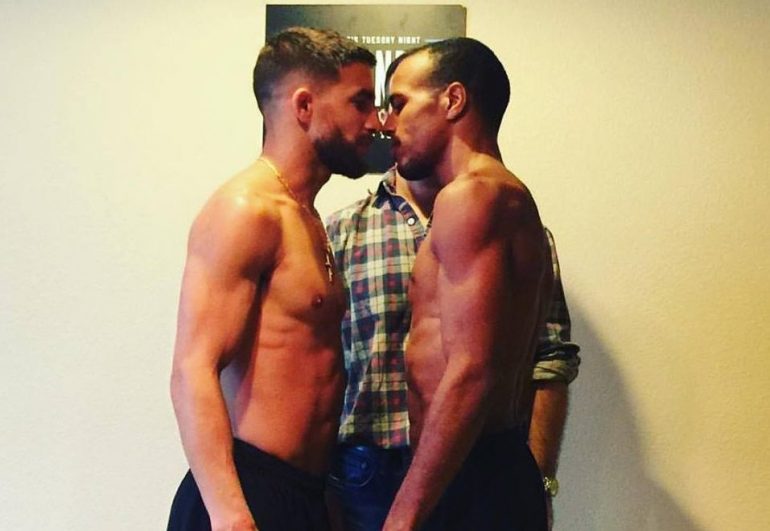 The two shared an intense stare down for weigh-ins that told the story of how intense the match-up was for both Albuquerque-trained fighters. 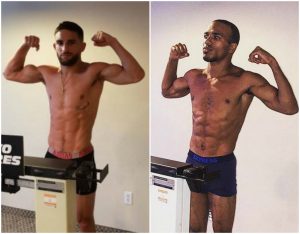 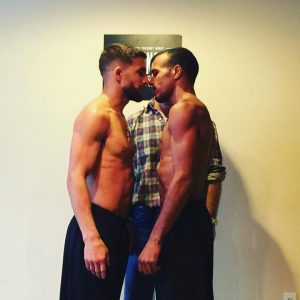 The men both made weight this morning at their respective weigh ins in Las Vegas, Nevada. The two hope that Tuesday night’s bout settles a controversial ‘no contest’ decision that prematurely ended their February 2017 bout at the Jackson’s MMA Series 17 card which took place at Buffalo Thunder Resort and Casino on Pojoaque.

(Photos: Camchida Else and Ray Yee)