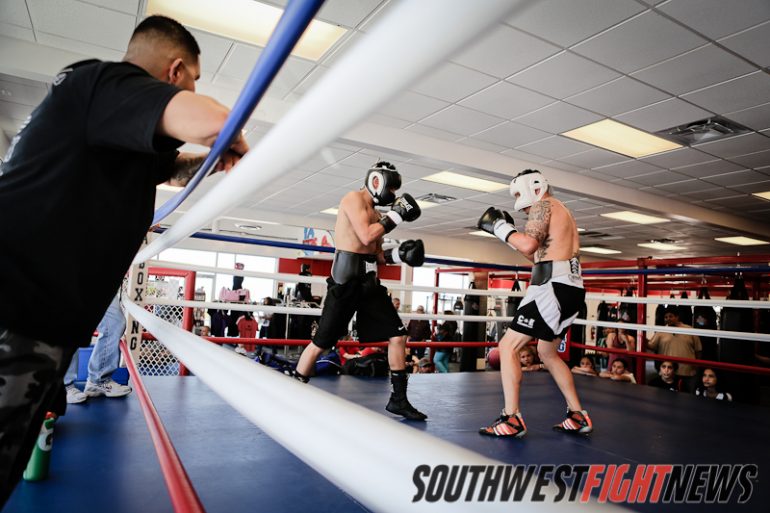 Below is the SWFight.com New Mexico fighter fight result and schedule. We will do our best to keep this up to speed but because professional cards are far and wide, and often aren’t covered or televised, we ask that you as the public, fighters, and promoters also alert us any time an event has taken place.