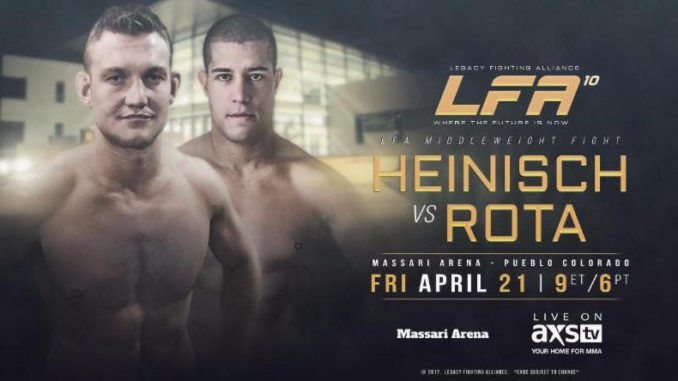 It is fight week for a handful of New Mexico based athletes this week as we approach tomorrow night’s Legacy Fighting Alliance event being held in Pueblo, Colorado in the Massari Arena. The event’s official date is April 21st and will feature some of the area’s best talents from the level of up-and-coming all the way to established veteran. A mere four to five hour drive for most local fight fans, this event is definitely worth the travel.

LFA is considered by most to be the sport of MMA’s premier developmental league. It seems that every fighter who finds success under the LFA banner finds themselves in the UFC’s Octagon in short-time. The promotion provides a professional environment on par with any show sans the major players in MMA, the UFC and Bellator, and provides a platform for regional fighters to separate themselves from the rest of the pack.
In today’s breakdown, we use numbers and metrics to breakdown the three local professional competitors who will be featured on the televised portion of Friday’s LFA 10 event.