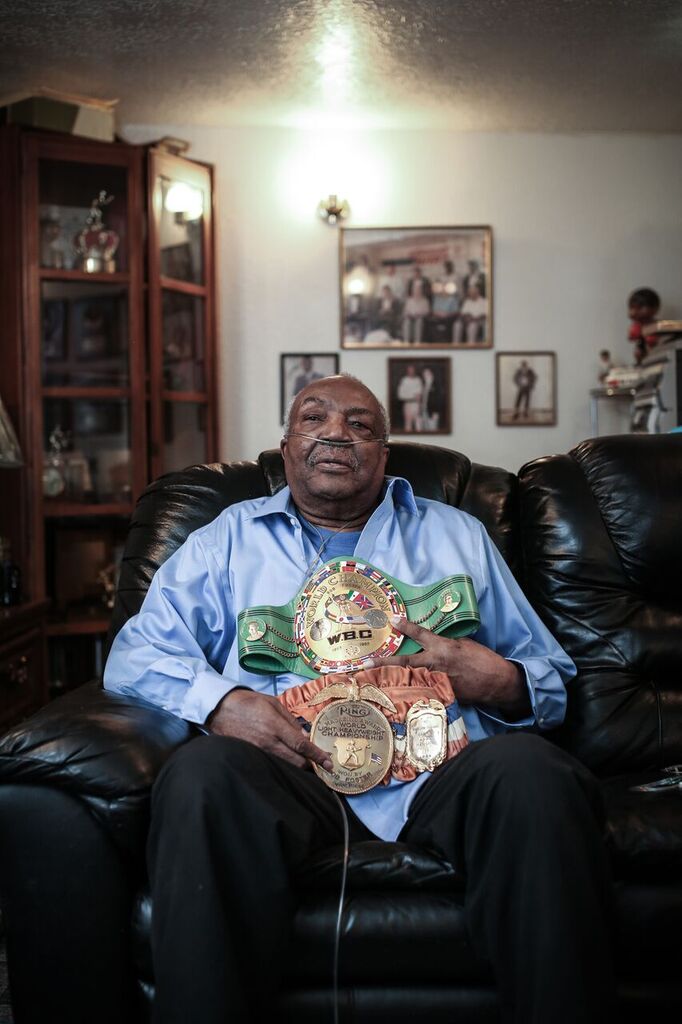 According to multiple Albuquerque media reports, former light heavyweight world champion Bob Foster has died at the age of 76.

(Note: we had incorrectly reported Foster being 77 in our original posting. H/T Albuquerque Journal for the correction).

A native of Lubbock, Texas, Foster and his mother moved to Albuquerque, New Mexico when he was 5-years-old. He grew up in Albuquerque’s South Valley and attended Albuquerque High School.

During that time Foster would discover boxing and win the New Mexico State, and National Golden Gloves title.

At the age of 17, Foster would enlist in the United States Air Force where he continued to box.

While stationed in Bolling Air Force in Washington, D.C., he would participate in over 100 fights as an amateur, losing only three bouts. Foster would challenge Muhammad Ali (then known as Cassius Clay) for a spot to represent the United States in the light heavyweight division at the 1960 Rome Olympics.

The U.S Boxing team ultimately chose Ali to represent the country at light heavyweight but would ask Foster to take the middleweight spot. He would decline, telling us in a 2014 interview “I got upset because the trainer wanted to drop me down to middleweight, I couldn’t make no middleweight I was 6-foot-3 and a half.”

It would be seven years before Foster would challenge for his first world title.

On May 24, 1968 he faced light heavyweight champion Dick Tiger for the WBC and WBA belts in New York City at “The Mecca of Boxing”, Madison Square Garden.

Foster would claim the title in the fourth round with his trademark left hook knocking out the much smaller Tiger.

By the end of his career, Foster would go on to compile a 56-win, 8-loss, 1-Draw and 48 knockout record, challenging several hall of famers, including Muhammad Ali and Joe Frazier at heavyweight–the latter for the WBC Heavyweight title. He would lose both fights but as a light heavyweight Foster held an undefeated record of 14-0-1 title fights.

During most his career, and after his retirement, Foster served as a highway patrolman in the Bernalillo County Sheriff’s Department.

In 1990, Foster would be among the first fighters inducted into the inaugural International Boxing Hall of Fame class. Joining Foster in the class would be some of the all-time greats: Muhammad Ali, Joe Frazier, Rocky Marciano, Joe Louis and Ezzard Charles to name a few.

We had the sincere pleasure of interviewing Bob Foster last year where he opened up to us about growing up in Albuquerque and getting his start in boxing.