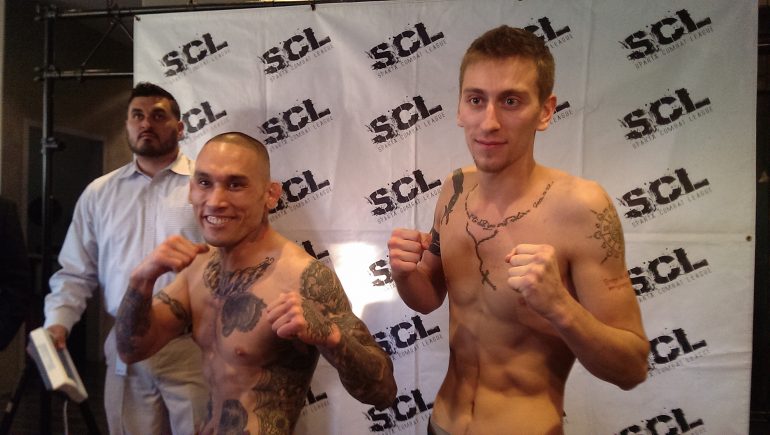 The fighters, all representing a branch of the military or fighting in honor of a friend or family member that served, will be squaring off Friday night at the Santa Ana Star Center in Rio Ranch, New Mexico.

Tickets are still available and can be purchased by visiting the Santa Ana Star Center website by clicking here.