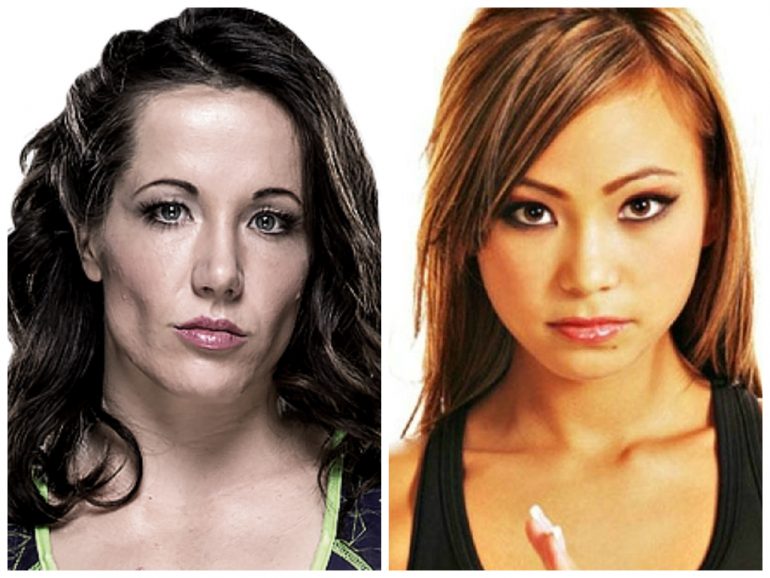 Two days after signing with the UFC, Albuquerque-based fighter, Michelle Waterson already has an opponent for her promotional debut. According to MMAWeekly, Waterson will be facing Farmington, N.M.’s Angela Magana at Ultimate Fighter 21 Finale (aka The Ultimate Fighter: American Top Team vs. Blackzilians Finale) on July 12, 2015 at a venue to be announced in Florida.

The former Invicta FC atomweight champion, Waterson (12-4) will be making the move up to 115lb. strawweight to take on the Thailand-based Magana (11-7) who is winless in her last three bouts which includes her UFC debut last December.