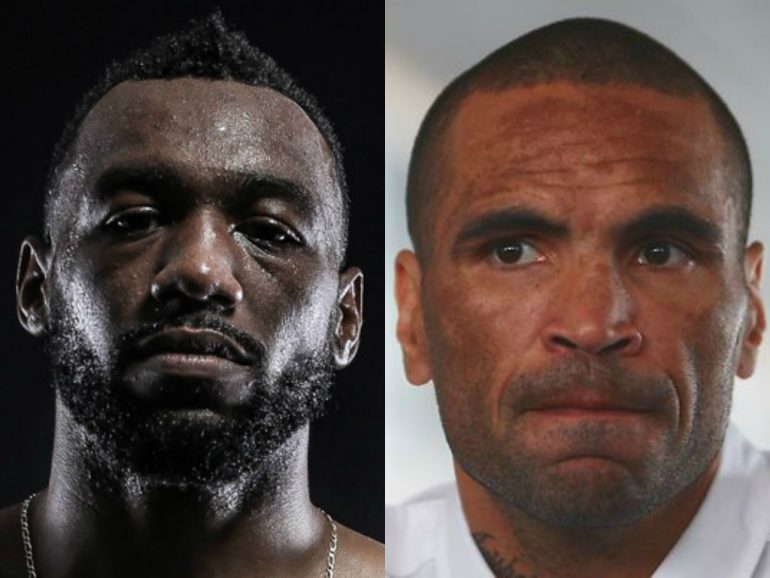 Trout vs Mundine set for May 9th on PBC on CBS.

In a fight that has been in the making for the better part of four years, Las Cruces, New Mexico’s Austin Trout and Australia’s Anthony Mundine have agreed to finally do battle May 9th in San Antonio, Texas.

The bout, confirmed by Trout in a phone call Monday night with SWFight.com, is expected to be the evening’s co-main event on the second installment of Premier Boxing Champions on CBS (PBC on CBS). The bill will be headlined by Texan Omar Figueroa Jr. and Scotland’s Ricky Burns.

“I started training camp in late February,” says Trout (28-2, 15KOs). “When I started I didn’t know I was fighting Mundine; I found out last week it’s going to be him on May 9th.”

The two have been on each other’s radar, and Twitter feeds, since Trout first claimed the WBA Super Welterweight title in 2011 (a title we would go on to lose to Saul ‘Canelo’ Alvarez in 2013).

Despite being a one-time mandatory challenger for Trout’s WBA belt, Mundine, currently the WBC Silver Super Welterweight champion, and his team would not show up for a purse bid that would have made the internationally and social media hyped bout happen.

“He went around Australia lying, saying that I didn’t want him,” recalls Trout, the current WBC fifth ranked Super Welterweight in the world. “I’m sure half his country wants me to shut him up. I’ll go be an Aussie savior.”

More details on Trout vs. Mundine as they emerge.