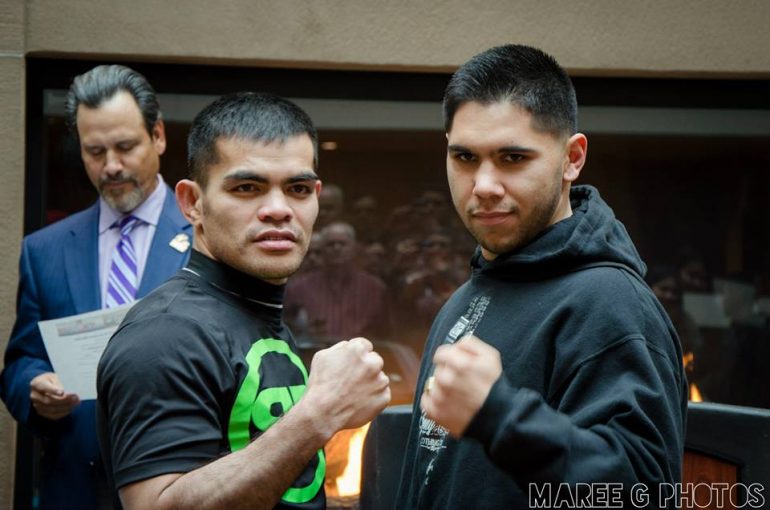 Tickets to the highly anticipated April 11th “All or Nothing” fight card headlined by Albuquerque’s Josh Torres and Filipino Ranee Ganoy for the super lightweight WBC USNBC title, are on sale now on Ticketmaster. The fight will take place at the Albuquerque Convention Center’s eastern building in downtown Albuquerque, New Mexico.

Fighters on the card are expected to have tickets available for sell next week.

Tickets from fighters are expected to range between, $25-$60.

Josh Torres vs. Ranee Ganoy to be Announced Tuesday