Josh Torres vs. Ranee Ganoy to be Announced Tuesday 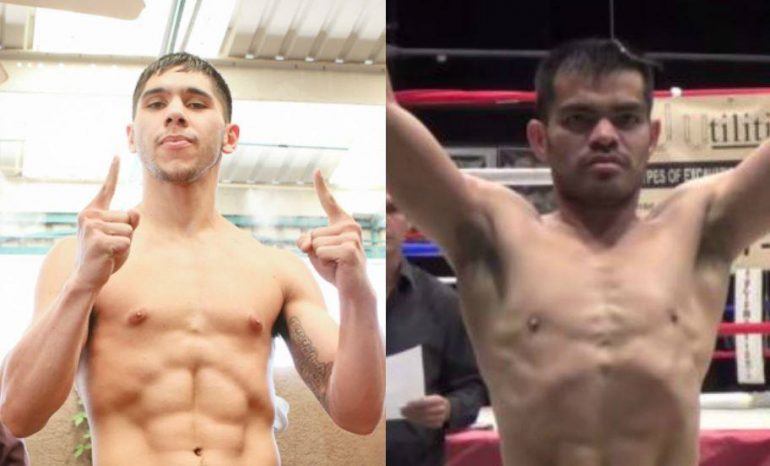 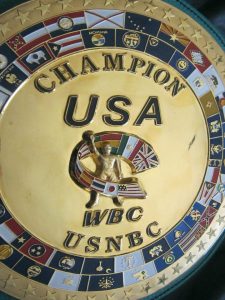 On Tuesday afternoon a press conference will be held inside the Albuquerque Convention Center’s West Lobby at 2pm in downtown Albuquerque, New Mexico to announce a WBC USNBC Super Lightweight title fight between Josh Torres and Ranee Ganoy.

The highly anticipated contest will be the main event on the April 11th Chavez Promotions and Team Ganoy Productions’ “All or Nothing” card which will also take place at the Albuquerque Convention Center.

The bout will mark the third time that the 25-year-old Torres (13-3-2, 6KOs), will battle for a version of a WBC belt having drawn with Jose Marrufo at the McKernan Events Center last August for the WBC USNBC Welterweight title, and losing a decision to Dusty Hernandez-Harrison November of 2013 at the Madison Square Garden Theater in New York City.

The 35-year-old, Filipino-born Ganoy (36-11-2, 32KOs), has had experience in several WBO and IBF regional title fights all while living and training in Australia between 2004 and 2013.

The winner of the bout is likely to receive a world ranking from the WBC.

Another four fights are expected to be announced at the press conference. We’ll provide additional details as they emerge.

The public is welcome to attend Tuesday’s presser.