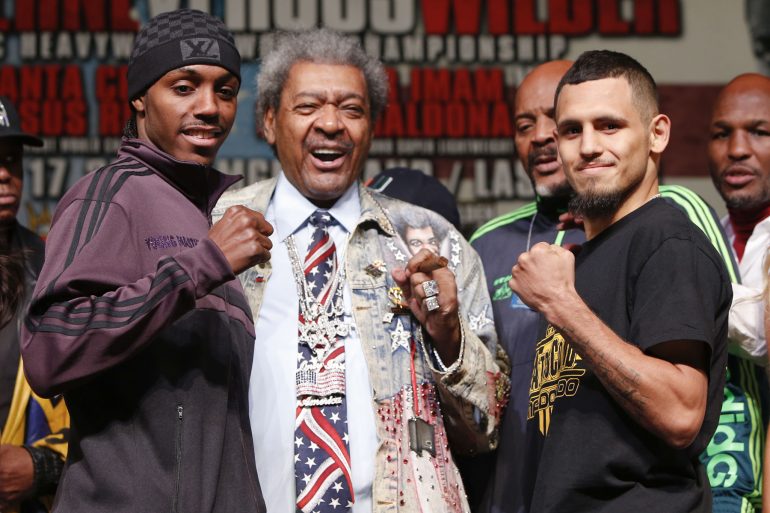 The first major card of the boxing year will be upon us tomorrow night when Deontay Wilder looks to become the first American heavyweight champion in more than seven years when he faces current WBC world champion Bermane Stiverne at the MGM Grand in Las Vegas. 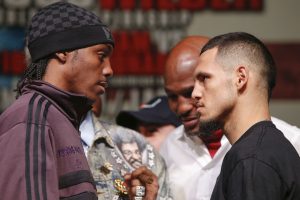 Before the men lace them up Saturday night, they and the other 14 fighters on the card will weigh in today. The weigh-in stream will likely only feature the fighters from the televised portion of the card which includes the opening bout featuring Albuquerque’s Fidel Maldonado Jr. (19-2, 16KOs) and his opponent Amir Imam (15-0, 12KOs) fighting for the vacant WBC Continental Americas super lightweight title.

Not since Ray Sanchez III took on Julio Cesar Chavez Jr. in 2007 have we seen a bout with so much significance for a boxer from Albuquerque.

The offical weigh-in takes place today at 3:30pm MT and can be seen on the screen below. The bouts themselves are scheduled for Saturday night on Showtime at 8pm MT.

Imam and Maldonado Face Off at Las Vegas Presser