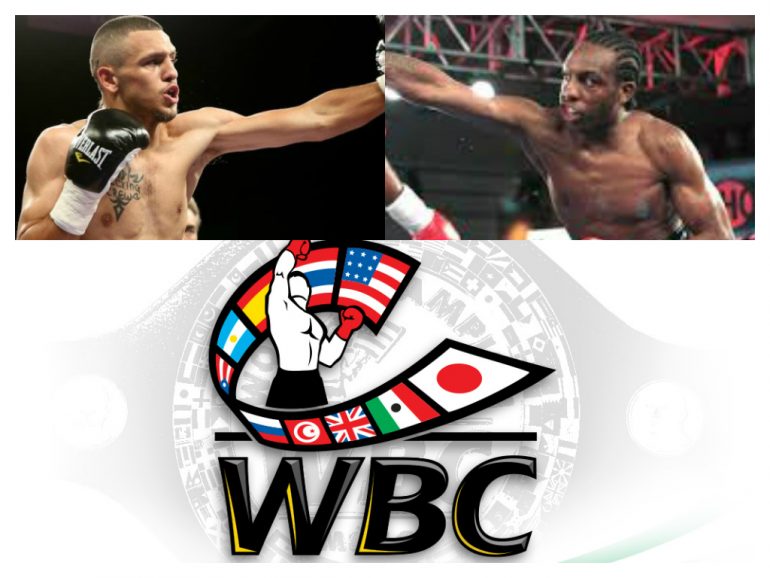 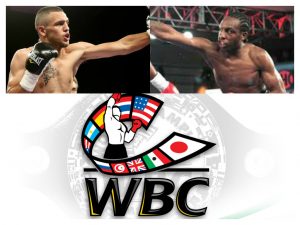 The last fight to take place for the title was the 2014 Fight of the Year candidate between Lucas Matthysse and John Molina. After claiming the title, Matthysse, would have to vacate it after later defeating Roberto Ortiz to win the WBC Silver Super Lightweight title.

This is a great sign for the winner of the bout between Maldonado Jr. (19-2, 16KOs) and Imam (15-0, 13KOs) as the title serves as a stepping stone for a world ranking under the WBC and a potential world championship title shot.

Their bout will open up the televised portion of the Bermane Stiverne and Deontay Wilder WBC World Heavyweight title fight from the MGM Grand Arena in Las Vegas on Showtime Saturday night at 8pmMT.

Fidel Maldonado Jr. Opens up as a Big Underdog to Amir Imam