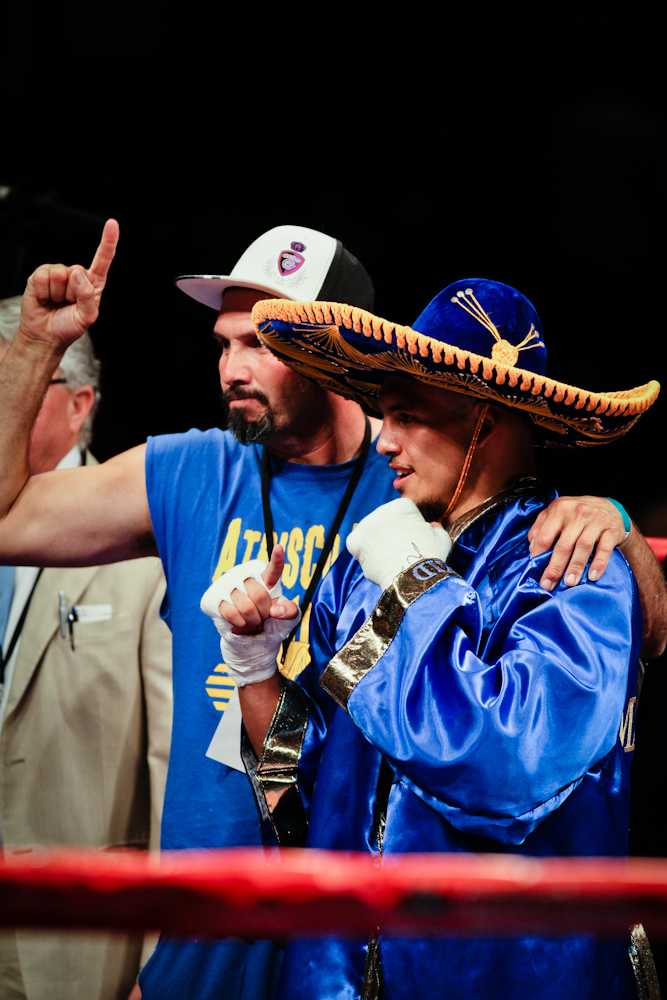 Maldonado Jr. (19-2, 16KOs), per his father, will be facing Mexican light welterweight Fernando Silva. The 26-year-old Silva sports a record of 11 wins, nine losses and two draws. His opponents at the time Silva has faced them hold a 155-50-6 record overall.

Despite his nine losses, Silva has only been stopped twice by fighters who were undefeated at the time he faced them (Abdiel Ramirez, Mauricio Pintor in 2011).

The 23-year-old Maldonado who is on the third five-knockout victory streak of his career, will look to reach his ever elusive six straight victory via knockout in his third fight of 2014.

“We’re looking to stay busy before the year ends,” said Maldonado Sr. “They offered us Silva or a guy that is 15-3; we asked for the 15-3 opponent but Silva was the only one (of the two fighters) available before the year ended.”

With the boxing cold war appearing to be over the Maldonado’s hope that their patience with lackluster names in 2014 will give them the opportunity to face a notable Top Rank or fellow Golden Boy Promotions fighter in 2015.

Maldonado Jr’s bout with Silva is likely to air on the on Fox Deportes.