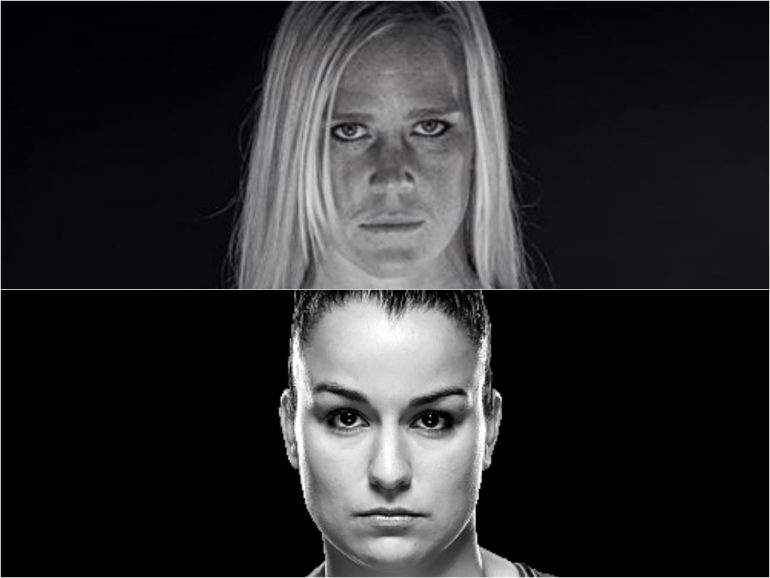 After an injury cancelled their original December 6 date, Holly Holm and Raquel Pennington have been rescheduled to square-off February 28, 2015 when UFC 184 takes place at the Staples Center in Los Angeles, California.

The injury suffered by Holm in mid-November took place during wrestling practice while Holm (7-0) was shooting for a takedown. Holm would experience discomfort in the neck and shoulders, and ultimately undergo an MRI which showed a herniated disc.

The UFC would ask Ashlee Evans-Smith to take a late-notice fight against Pennington (5-4) whom would go on and dominate the bout winning via bulldog choke with just one-second to go in the first round.

There is no word just yet on if Holm vs. Pennington will be featured on the pay-per-view portion of the UFC 184 card as they were for UFC 181.

As more details emerge SWFight.com will make sure to provide them.