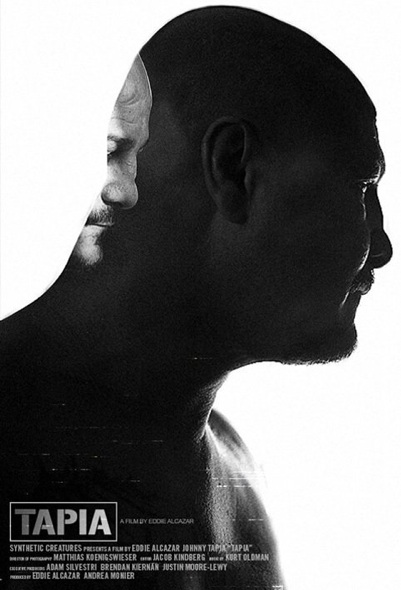 Earlier today it was announced by HBO Sports that the network will be debuting the documentary Tapia on Tuesday December 16th. The biopic, a first-person narration by the late-Johnny Tapia himself, takes a look at the embattled boxer’s personal life and legendary boxing career.

The film, executive produced by rapper and actor Curtis “50 Cent” Jackson and sports promoter, producer and entertainment executive Lou DiBella made its world premiere on June 15, 2013 at the Los Angeles Film Festival to great reviews.

Assisting in the narration of HBO’s version of the film is actor Liev Schreiber. Boxing fans will mostly recognize Schreiber for being the narration voice on the HBO reality television series 24/7.