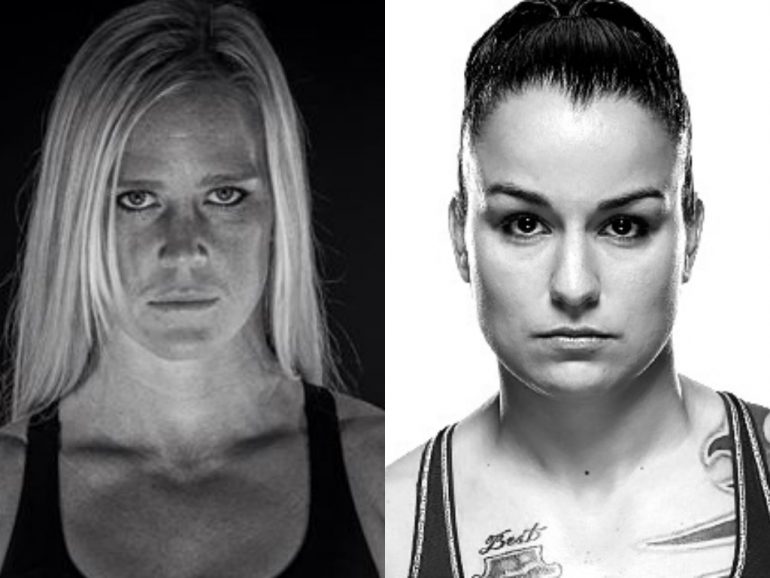 Three months after signing a five-fight deal with the UFC we finally know who Holly Holm will be making her UFC debut against. The former boxing pound for pound queen will be facing the number 14th ranked bantamweight Raquel Pennington (4-5) December 6th at UFC 181 in Las Vegas, Nevada. 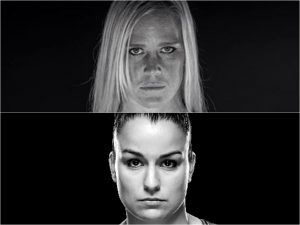 Holm (7-0) a multi-divisional champion in boxing and currently the number 15th ranked UFC bantamweight has faced three fighters with a .500 or worse record in her career, none with UFC experience like Pennington.

Pennington, a former cast member of The Ultimate Fighter 18, holds a 1-1 record in the UFC and is the only ranked fighter in the UFC with a sub-.500 record. Her career includes fights against number 1 ranked Cat Zingano and number 13th ranked Leslie Smith–both bouts taking place at Invicta Fighting Championships events.

Recently, rumors swirled that Holm would be making her debut at UFC Fight Night- Austin against Jessica Eye, those rumors were immediately thrown out the window when Eye signed to fight Leslie Smith at UFC 180.

Holm’s addition to the UFC 181 gives an already highly anticipated two title fight card and one of the most anticipated female UFC debuts.