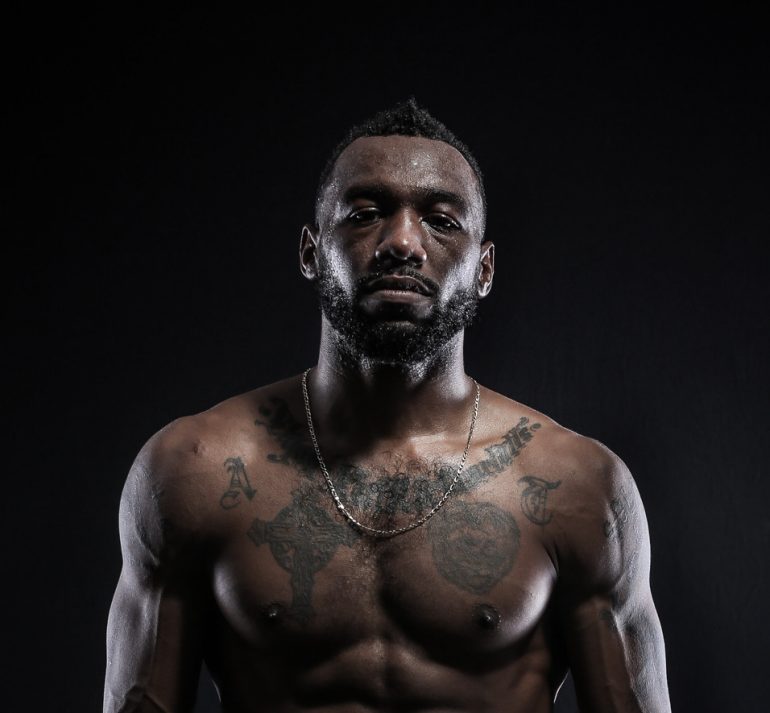 Fighting for Respect is Nothing New For Austin Trout

No media workout, no press conference, just weigh-in and fight.

That will be fight week for Las Cruces, New Mexico’s Austin Trout, as he readies himself for his first fight in 2014 when he takes on Australia’s Daniel Dawson (40-3, 14KOs) on ESPN Friday Night Fights.

Many boxing pundits and critics on social media see a fight on ESPN as a step down. The bright lights of premium cable network Showtime had become commonplace in Trout’s career mainly since the winter of 2012, when the relatively unknown, undefeated, African American boxer from New Mexico had just defeated the Puerto Rican legend, Miguel Cotto decisively at Madison Square Garden.

He would go on to highly profiled bouts on Showtime against Saul ‘Canelo’ Alvarez, in a title unification bout in front of 40,000 people at the Alamodome, and Erislandy Lara at the Barclays Center, losing both title fights in the first two defeats of his boxing career.

As quickly as the fame came with the Cotto fight it would fade with a sub-par 2013 and the criticism would follow.

But fighting for attention and respect is nothing new for Trout (26-2, 14KOs).

“At one point very recently I couldn’t buy my way to American TV” says Trout, who on route to winning the interim WBA Super Welterweight title in Mexico early in 2011, had to also fight in front of hostile crowds in Panama and Canada.

Friday night, Trout will be back in action at Pechanga Resort and Casino in Temecula, California, a small venue at holds just 1,300 people against Dawson in the ESPN Friday Night Fights Season Finale.

“I’m the main event, I’m happy to be on the network,” says Trout. “Even if this [fight] wasn’t televised, I’m just happy to be able to work.”

“I told them if I have to go back to Mexico or Panama, I’m happy to do it,” says the 28-year-old Trout. “I’m going to work just as hard if it were a PPV fight or a fight on Telemundo.”

Trout admits that 2013 was a set back and feels that his life outside and inside of the ring had a lot to do with it.

“I had to get a lot of things together, mainly personal,” says Trout.

A month after his fight with Alvarez, Trout’s grandmother passed at his wedding —Trout would later lose his next bout against Lara, in his grandmother’s hometown of Brooklyn.

A few months after the passing of his grandmother, Trout would sue former promoter Greg Cohen for, according to the litigation, fraudulently “misrepresenting his relationship with Trout to Showtime.”

An arbitrator in Houston would eventually settle the dispute in favor of Trout.

With these issues behind, Trout feels as though he has no excuses to not be able to perform at the highest level.

“I need to win I can’t afford another loss,” says Trout. “I have a feeling that it’s going to be nothing but a great performance.”

Trout is a 20 to 1 favorite against Dawson, a fighter also on a mission to get respect from the U.S. boxing scene.

‘Battle at Sunset’ Goes Down Saturday in the South Valley