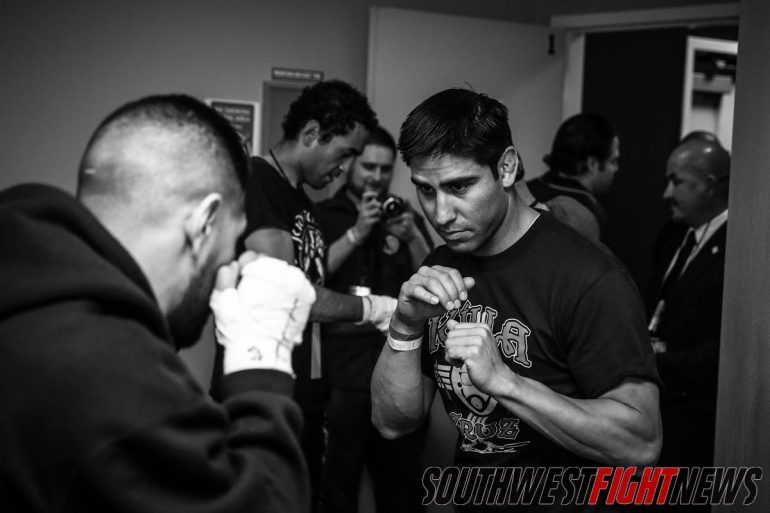 When you want to prove your talents against the best grapplers in the area in no-Gi competition, it would be wise to seek out the Abu Dhabi Combat Club as a platform to achieve that goal.

The ADCC competition/tournaments is world-renowned and considered by most as the pinnacle of grappling for no-Gi competitors. Since 1998, ADCC has been host to grappling legends nd icons. In order to compete in the ADCC’s “World Championship”, a competitor must first qualify in a regional tournament and again in a national tournament. Outside of qualifying, ADCC also offers personal invites reserved for the greatest grappler’s in the world.

Rich “The Switch” Chavez stands atop the first place podium at his ADCC Regional Qualifier in North Carolina.

This weekend, ADCC hosted a qualifying tournament in North Carolina where one of our very own traveled to take part in top-level grappling competition.  Judgement MMA’s Grappling Coach Rich “The Switch” Chavez would take his talents across the country seeking another marquee victory to his already illustrious grappling resume.

Chavez, also an experienced MMA fighter, has competed and found success in such notable grappling tournaments as NAGA and Grappler’s Quest. The skilled leg-lock tactician qualified to become a member of Team USA Jiu-Jitsu. The club was an extension of USA Judo and came with the anticipation that Jiu Jitsu would be added to the Olympics, a hope that was gaining traction for the 2012 Olympics.

Arguably one of the most memorable moments of Chavez’s career came in 2009 for an ADCC qualifying tournament when he was able to submit Sonny Nohara about two-minutes. Nohara was one of the best competition grappler’s at the time as a Pan-American and World’s Champion.

This weekend, Chavez took it a step further as he competed at a higher weight class than he had competed in the past and took a gold medal in the qualifying tournament in North Carolina. The tournament win will allow Chavez to continue on to a national qualifier. The ADCC World Championship is expected to take place in 2015.

Chavez has long been one of New Mexico’s hidden gems in terms of elite level talent. As mentioned before, Chavez has a reputation for being a dangerous leg-lock tactician and is one of the most poised and intelligent grapplers you will ever come across. This victory only adds to the success of his competition career that compliments his exceptional coaching talents. Chavez has worked with some of the best mixed martial artists in the area including Judgement MMA teammate Adrian Cruz.

Join us in sending our congratulations to Rich and the Judgement MMA team and stay tuned for more grappling coverage when “The Switch” takes his talents on to the next level!

With A Looming Date With UFC Champion Rousey On The Horizon, Who Will Holm Pair Up With In Her UFC Debut?