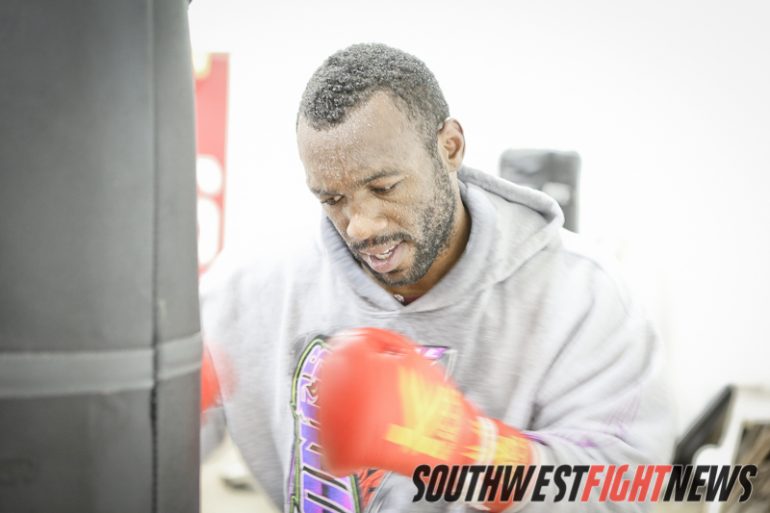 With Haymon still advising Trout (26-2, 14KOs), it is likely that the fight will air on Showtime. The July 19th date is a surprising one as the week before Showtime will have their third pay-per-view event of the year when former Trout opponents Saul Alvarez and Erislandy Lara face off.

The 36-year-old Dawson (40-3-1, 26KOs), is the current Pan Asian Boxing Association champion and has not lost in his last seven outings since consecutive losses in 2010 to Frank LoPorto and at the time WBO Light Middleweight champion Serhiy Dzinziruk.

Trout, 28, will be looking to get back into the win column after suffering the first two losses of his career against Alvarez and Lara; both taking place in 2013.

As details continue to emerge over the bout SWFight.com will provide them. Expect a lot of changes before and if ever, the two men get in the ring with each other.

[…] SWFight.com has reported that Austin Trout will return to the ring on July 19 against Daniel Dawson of Australia, according to Trout’s trainer Louis Burke. […]