Kevin Croom to Meet Anthony Birchak May 9th at MFC 40 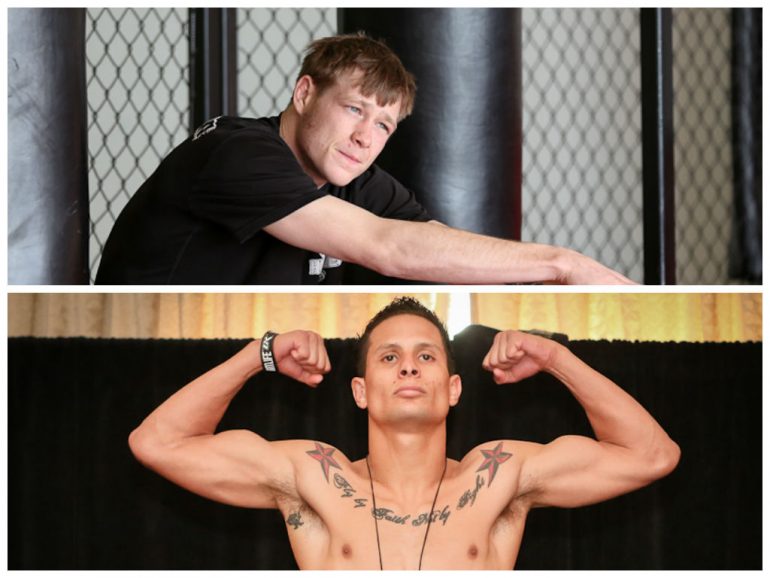 Early Monday morning, Maximum Fighting Championship announced the signing of New Mexico based fighter Kevin Croom (13-4; Sherdog record) to a multi-fight deal. In his first fight with the promotion he is expected to face MFC Bantamweight Champion, Anthony Birchak (11-1), of Arizona. The fight is scheduled to co-headline MFC 40 on May 9th and will air live on AXS TV Fights when it is broadcasted from the Shaw Conference Centre in Edmonton, Alberta, Canada.

“I got a tough-ass opponent,” Birchak told SWFight. “It’s hard to gauge what kind of striker he is. I know he hits hard.”

Birchak, became the inaugural MFC Bantamweight champion in his last outing by defeating Tito Jones at MFC 38 last October. Many New Mexicans may remember Birchak from his impressive outing against Matt Leyva at Jackson’s MMA Series X which took place in Albuquerque December of 2012.

In Croom, Birchak faces SWFight.com’s MMA Fighter of the Year, who is riding a career high eight-fight win streak; officially, unofficially it might be more as some of his fights still need to be verified.

“I feel unbreakable. The biggest thing is I know is that I won’t beat myself,” Croom is quoted as saying in yesterday’s press release. “At this level in this sport, everyone is a gifted athlete so it really becomes more of a mental game. Right now, I have my mental game plan at 100%.”

The title fight as far as we have collected, is set to go down barring any setback occurring to Croom in his February 28th TFC 27 contest against Bryan Goldsby, under the Titan Fighting Championship banner.  This will mark the third time Croom fights with the promotion.

While Croom signs a multi-fight deal with MFC, Birchak is nearing the end of his. Both fighters are on the brink of a major break and a victory over the other on May 9th could be the biggest turning points of their career.