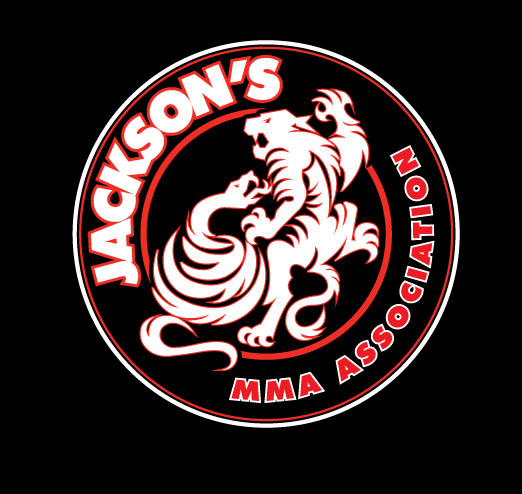 Jackson’s MMA Announces That They Will Start Their Association Program Allowing Gyms To Affiliate With One Of The World’s Premier Combat Sport Gyms. Being Part Of The Association Earns A Gym A Three And A Half Day Seminar At The Jackson’s MMA Gym And The Opportunity To Share The Curriculum From The World Renowned Gym.

Gyms around the world have utilized an affiliate program to expand their brand, whether it has been the Gracie Barra line of gyms or the 10th Planet Jiu Jitsu gyms, even the American Top Team gym has a program to become their affiliate.

The basic idea of this opportunity is to align a smaller gym with a well-recognized gym in order for the small gym to expand on reputation and the larger gym to expand the brand into new markets. It is a trade-off between the two entities without the need for large-financial commitment. It would take the small gym several years to grow to even a fraction of the size of these larger gyms which in turn would cost an exponentially significant amount of money to accomplish and the larger gym would have to open their own gym in these small markets which would force commitment to getting a building, sending instructors and hoping the gym flourishes.

The association or affiliation program is basically a middle-grounds for both small and large gyms to erase those complications. In an announcement today, it was revealed that Jackson’s MMA would start their own association.

A unique opportunity is now available to Martial Arts Instructors and Coaches. Renowned Mixed Martial Arts Coach Greg Jackson is extending an invitation to join the Jackson’s MMA Association and be part of the world’s premiere MMA team. Coach Jackson is seeking affiliates who share his passion for coaching and teaching Mixed Martial Arts. For those who choose to become part of the team – they will benefit from a structured, leveled, progressive MMA curriculum program customized for children as well as adults. Existing Martial Arts Schools and Gyms can add a well organized and structured MMA program to existing class offerings.

Affiliate instructors will train in Albuquerque, New Mexico, USA, home to Coach Jackson’s fight team for three and half days. Training will be conducted at our primary facility as well as at our pro facility – a truly unique and exciting opportunity. Coach Jackson and his staff will provide instruction so that affiliate instructors will be confident teaching Jackson’s MMA to their students. Support extends beyond initial instructor training as the association has an affiliate portal with access to curriculum schedules, class plans, video instruction and much more. Choosing to become an affiliate will allow your school or gym to become associated with the most accomplished and recognized fight team in the world today.

Martial arts school owners should contact our representatives to understand how adding the Jackson’s MMA program through the association can benefit their school and their business. By becoming an affiliate the school and students will be recognized as such on the association web site as well as with social media.

The association is also recognizing the first 100 affiliates as Founding Affiliates. Founding Affiliate Instructors will be provided a special 4 hour exclusive seminar with Coach Jackson prior to the start and in addition to their instructor training. Class sizes for instructor training sessions are capped at 25 students so you will be assured to have access to Coach Jackson.

This new opportunity is major for the expansion of the Albuquerque gym that has remained local despite it’s global brand expansion. The opportunity to work with world-renowned Greg Jackson would be a great opportunity looking to improve, upgrade or jump-start their own gym curriculum. The Jackson’s MMA gym is also home to renowned and elite level coaches Brandon Gibson, Mike Valle and the one of the sport’s top striking coaches Mike Winkeljohn.

UFC 170 And What It Meant For New Mexico Trained Fighters

Inside The Mind Of Westside Power Gym’s Carlos Casados