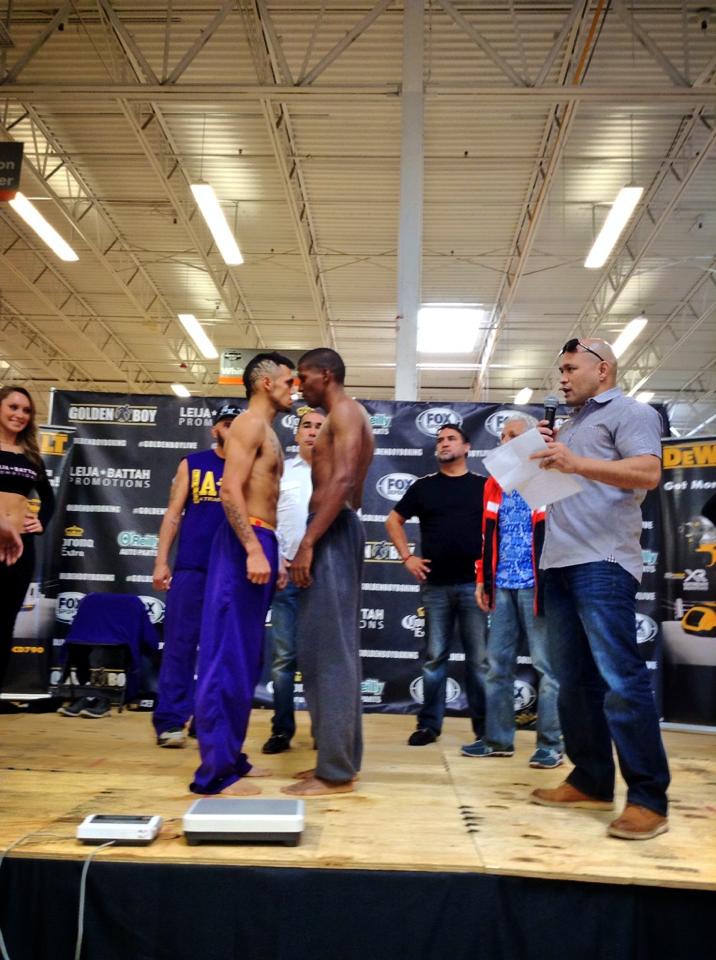 Nater, replaces Maldonado’s original opponent,  Steve Forbes, who was forced off the card due to failing a pre-fight medical.

King Of The Cage “Rumble”: Quick Results and Play-By-Play

King Of The Cage “Rumble”: The Monday Morning Perspective