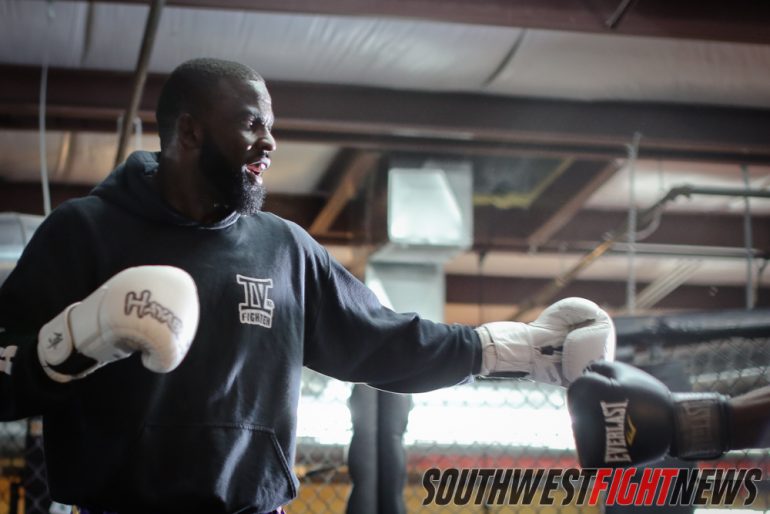 On January 31st, the very successful Texas MMA promotion Legacy Fighting Championships will return to the Arena Theater in Houston, Texas for their Legacy FC 30 event. The card is full of talent as it typically is and features Olympic wrestler Henry Cejudo fighting in his sixth professional bout where he will fight fellow unbeaten fighter Elias Garcia. While that bout may gain a lot of attention, the featured bout and headlining act will be a 170-pound Welterweight bout between a local fighter of New Mexico and a New Mexico trained fighter. 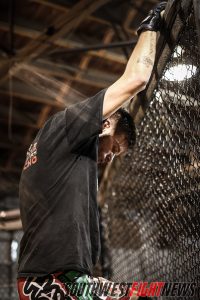 After adding another highlight reel finish in his last Legacy FC bout, Tim Means is looking to take another huge step closer to a second opportunity in the UFC.

Any New Mexico fight fan will recognize the name Tim Means, as “The Dirty Bird” has fought in New Mexico for a significant chunk of his career. A King of the Cage Champion as well as a Fight World and Evolution Combat Sports veteran, Means has made a career for himself fighting within the region up until he got his call into the sport’s premier organization, the Ultimate Fighting Championship (UFC).

Fight fans may not be so familiar with the name Artenas Young, who has fought much of his career in the Texas area for promotions such as Legacy FC, Shark Fights and Strikeforce when the show visited Houston in 2010. Young spends time training in Albuquerque with Coach Chris Lutrell at Lutrell’s MMA (formerly known as Mean 1 MMA) and may be most known to hardcore MMA fans for his 4-second knockout back in 2012.

The local match-up will continue a theme that was made popular in this area starting in the beginning of 2013 and the year since has seen more local vs. local match-ups then ever before. In this instance, two of our locally trained fighters will leave the area to square off, fighting for a promotion in Legacy FC that has hosted several of our area’s fighters.

Stay tuned to Southwest Fight News in the next two weeks for more coverage and breakdowns on the heavily anticipated match-up between Means and Young. This is going to be a great match-up fight fans and we will be bringing you some unique coverage that you won’t find anywhere else.