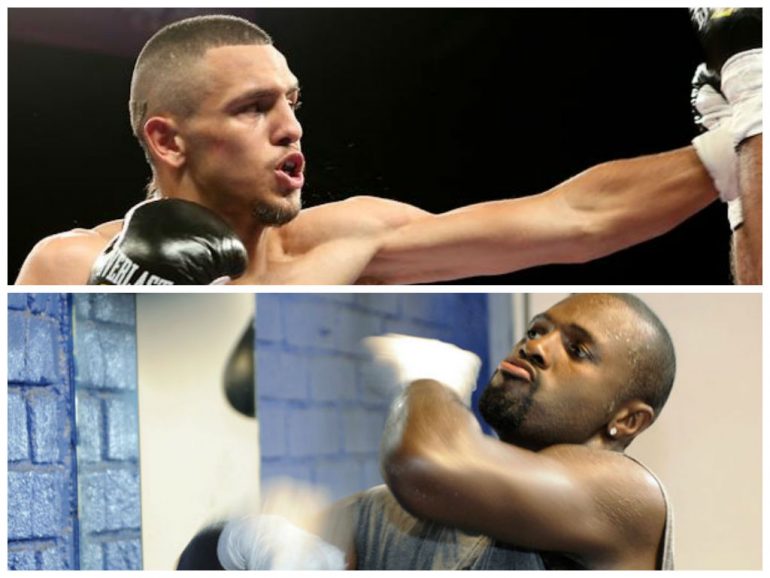 The match-up marks the first time that Maldonado has been scheduled to fight a former world champion.

A five-time title fight participant and runner-up of season 2 of The Contender television series is currently on a four fight skid; the worst of his career. In Forbes’ 47-fight career he has only been stopped once and in 2008, he took Oscar De La Hoya the distance in a 12-round match.

A victory via knockout for Maldonado over a tough veteran would be a huge emphasis in a run back earn the title of “prospect”.

Golden Boy Boxing’s Monday Night Boxing will air live on Fox Sports 1 February 10th. Thus far, the Maldonado vs. Forbes bout is the only fight announced for the card.