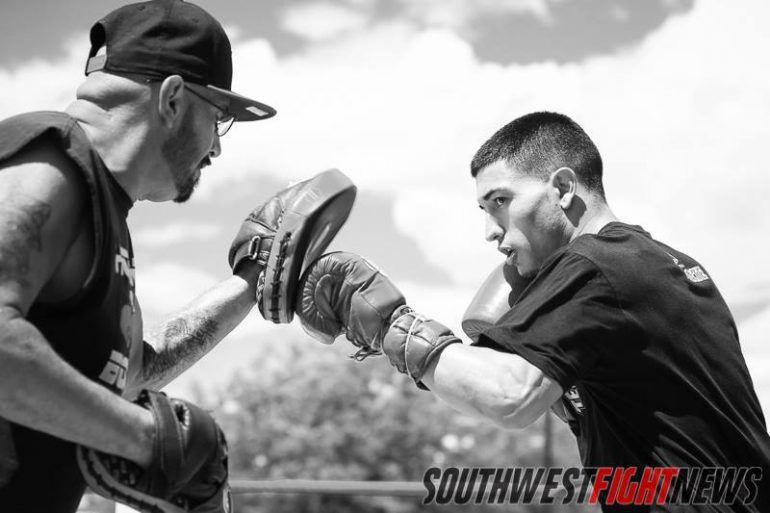 His rise through the amateur ranks in New Mexico was quick but when you realize that Brian Mendoza’s chief sparring partner is light welterweight prospect Fidel Maldonado Jr. it’s actually not that shocking.