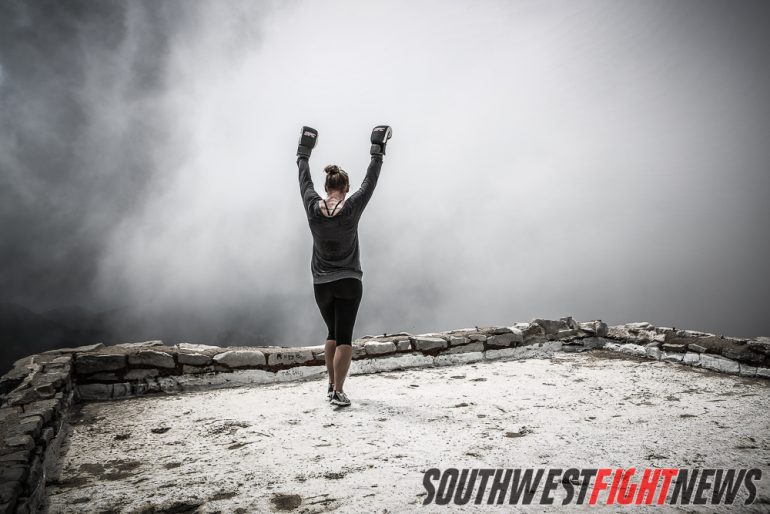 A few weeks ago, SWFight started a feature called “New Mexico MMA Throwback Facts” and was geared towards having fun exploring some often unknown facts from around the state’s combat scene so fight fans can enjoy. While it is well-known that the New Mexico fight scene is one of very rich culture, one facet of the culture is very historical. Women’s MMA has some very deep roots in this area and in our second edition of “NMMTF” we are bringing the ladies of New Mexico’s MMA world into light.

Without further ado, the Women of NM MMA Edition:

That’s a wrap fight fans! We hope you enjoy these “throwback” type articles. If you have any to add or if any of them aren’t 100% accurate feel free to share in the comment sections. We are always looking for fan interaction!