Austin Trout the Will, the Heart, the Balls to Beat Erislandy Lara 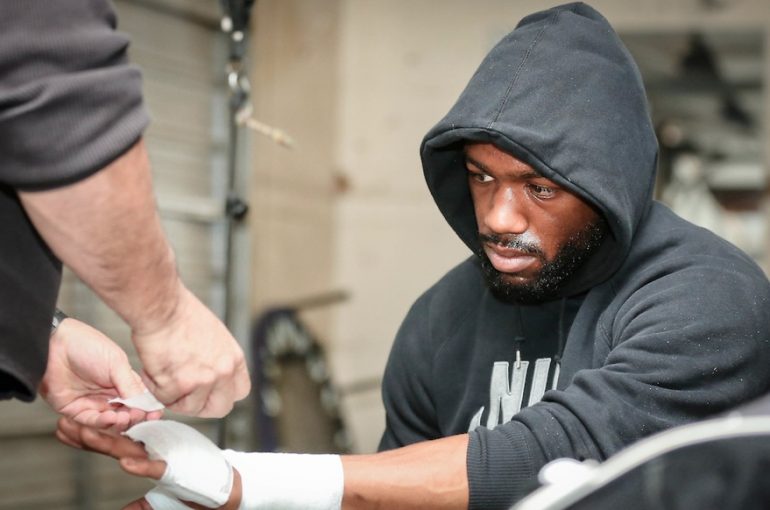 This weekend Austin Trout will have a chance to claim a world championship for the second time in his career when he faces Erislandy Lara, Saturday night at the Barclays Center on Zab Judah vs. Paul Malignaggi undercard.. Trout’s shot at a world title comes in form of the “Regular” WBA Super Welterweight title, a strap which Trout won the “Interim” version of in February of 2011 and defended four times before losing it by unanimous decision to Saul “Canelo” Alvarez in April.

The eight month layoff is the second longest of Trout’s career. Most of the inactivity can be attributed to a bitter divorce from now former promoter Greg Cohen.

After the first loss of his career Trout is looking to revamp himself. After fighting two straight main events against Alvarez and Miguel Cotto last December, Trout and Lara were moved from co-main event to the antepenultimate bout due to the inclusion of Devon Alexander and Shawn Porter on the card.

We spent time with Trout in his final weekend of preparation for the contest at his training camp in the mountainous town of Ruidoso, New Mexico. Here is our interview with the Las Cruces, New Mexico resident.

“Havoc” Hayes Vs. Holm Primer: One Of New Mexico’s Top Prospects In Action Against Tough Opponent