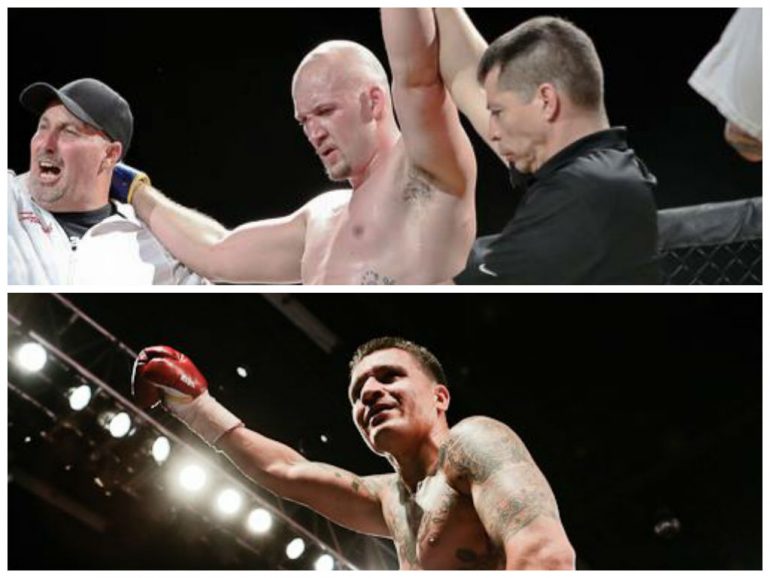 When mixed martial artists Cody East made his boxing debut in March he was not yet the King of the Cage Heavyweight Champion as we know him today.

Congratulations Mr. East your first professional career fight will be against undefeated Angelo Gutierrez of Texas, in 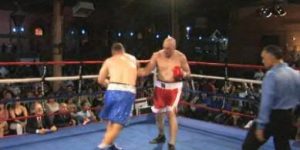 East didn’t seem to care. As soon as the first bell rung he brought it to Gutierrez immediately letting his hands go. When Gutierrez would try imposing his will, East would counter with a short hook flooring the Texan. From there a brawl would ensue as the men exchanged shots with East landing the bulk of the damaging blow.

A short right uppercut with 13 seconds left in the round would cleanly land on Gutierrez’s chin. His legs would compress and he would lay flat on his back. In the neutral corner East would stand with an ease only seen in the most veteran of fighters. Any other person making his debut would have celebrated ecstatically. East’s professionalism after the bout was as impressive as the knockout victory itself.

Hector Muñoz’s victory over Hector Camacho Jr. in Parker, Arizona was shocking on so many levels: The victory was the first time Muñoz was awarded a judges’ decision in over five and a half years; Camacho was 3 and 0 since the death of his father, the legendary former three-time world champion Hector Camacho Sr.; Muñoz had also lost four of his previous five fights but on September 11th Muñoz would pull off one of the biggest wins of his career.

The weigh-in the night before should have been a sign. We are accustomed to Muñoz taking fights on short notice and taking on challengers at welterweight. This fight would be the heaviest Muñoz would ever fight at with it set to take place at 163lbs.  Muñoz would weigh in at 161lbs. while Camacho would be four pounds over at 167lbs, the second heaviest weight of his career.

With the guidance of former world champion Fernando Vargas, who served as his trainer, Muñoz would take control of the fight in the 6th round and take the 97-93, 96-94 and 98-93 unanimous decision victory.