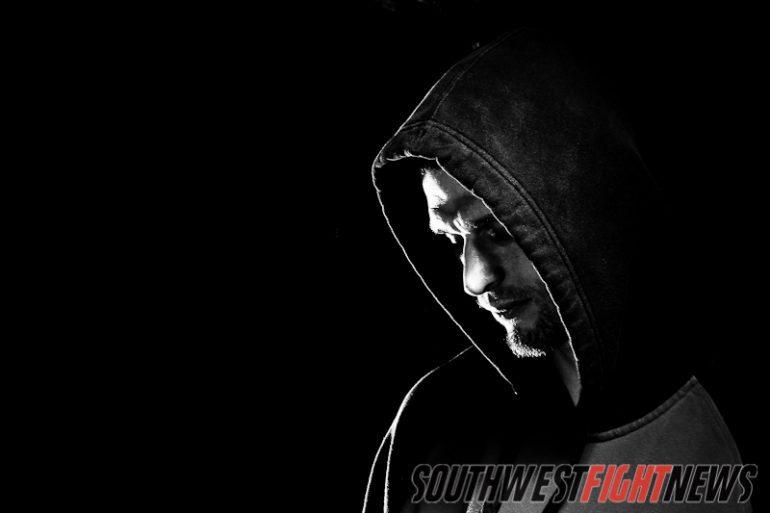 In just three short evenings, Tim “The Dirty Bird” Means will enter into the Cowboy Dancehall in San Antonio, Texas to compete for the very first time under the Legacy FC banner against a battle tested UFC veteran. Means (18-5) is scheduled to duel with Pete Spratt (25-22) in a welterweight bout that will headline Legacy FC 23.

In preparations for this bout, SWFight.com has compiled some of the more intriguing facts about the fight in numerical form. From wins to percentages, this is SWFight’s “Tim Means By The Numbers”.

At just TWENTY-NINE years of age, Tim Means has already amassed TWENTY-SIX mixed martial arts bouts of which 23 were professional and 3 amateur. Starting his career in March of 2004, Means has been actively competing in combat bouts for FORTY-TWO months. With a record of 18-5, the FIT NHB and Power MMA fighter has a 79% winning percentage and has 89% finishing ratio. Amidst the SIXTEEN career finishes, Means has racked up THIRTEEN knockouts and THREE submissions. His finishing rate is amongst the most impressive in the sport. Means has mastered the essence of Muay Thai and effective Thai Boxing, utilizing all EIGHT limbs in his bouts. Means has altered fights with his hands, feet, knees and elbows. Impressively, Means has THIRTEEN finishes occurring in the very FIRST round including a SIXTY-SIX second finish of Justin Salas in his second UFC bout. 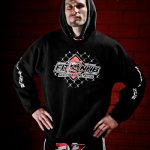 Tim Means seeks redemption after being released by the UFC. He gets that chance Friday night at Legacy FC 23.

Means spent most of his career fighting for the King of the Cage promotion where he competed FOURTEEN times going 13-1-1. He was the promotions 160 and 155-pound champion. During his run for King of the Cage, Means rattled off SEVEN of his career best NINE consecutive victories. Means’ TWO bouts with Dom O’Grady were the only bouts that weren’t ended emphatically with a knockout and strikes. Means and O’Grady would end in a draw and split decision in favor of Means.

The New Mexican’s opponent for Friday night Pete Spratt is a veteran of FORTY-SEVEN professional MMA bouts. The record makes Spratt the most experienced fighter that Means has faced thus far and his near FIFTEEN year career makes Spratt one of the most tenured men still competing in MMA today. Included in the resume of Spratt is a victory over Robbie Lawler and defeat at the hands of Georges St. Pierre. Spratt is considered a finisher just like Means, the Texas native has finished TWENTY-TWO fights which is broken down with 13 submissions and 9 knockouts. On the flip side, Spratt has been knocked out only TWICE during his 22 defeats. Means will have his work cut out for him should his gameplan be to go for the knockout. Spratt has fought much of his career in the 170-pound welterweight division which is FIFTEEN pounds heavier than the normal lightweight limit that Means has fought in during his career. Means will make the jump up to welterweight as he pursues jumpstarting his career after his 2-2 stint in the UFC.

This Friday’s main event is the TWENTY-THIRD professional numbered event for the Legacy FC promotion and will mark the return to the main event for Means who last fought atop a fight card FOUR fights ago. “The Dirty Bird’s” debut in a new promotion will mark his NINTH time fighting for a new MMA company. When fighting on two months or less of notice, Means is perfect at 7-0 and this fight will be set for approximately SIX weeks since his last bout where he took on Danny Castillo in the UFC.

Stay tuned to SWFight.com for more event updates and Tim Means coverage. Please join us in sending him the support from his local community as he looks to get back to his winning ways this Friday night down in San Antonio.