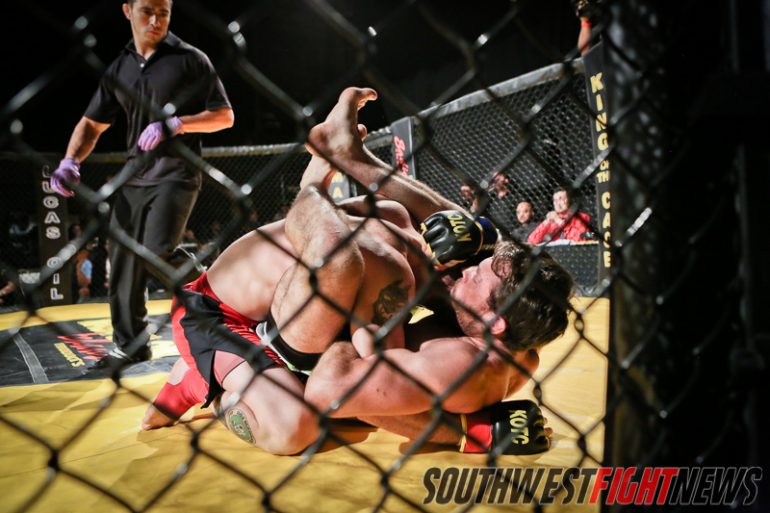 King of the Cage is coming to the Crowne Plaza Hotel in Albuquerque, New Mexico on October 5th to host the event titled “Future Legends 18” which is a series of events that highlights amateur mixed martial arts fighters.

While the card has not been finalized, several bouts have been scheduled while several others fighters still await match making. The promotion is very popular in the area and should continue to see solid numbers as they continue to promote some of the youngest and most talented local athletes.

Judgement MMA and FIT NHB are well represented on the fight card as each gym will send several representatives into action. Judgement MMA’s Jerome Rivera will be a fighter to keep an eye on as he has won two fights with impressive ground work this year and he is only 18-years old. As WMMA continues to surge in popularity, the women athletes are beginning to show why they belong atop traditionally male dominated fight cards. One example of a talented women athlete is FIT NHB’s Nikki Lowe who is expected to compete in her sixth and possible final amateur bout.