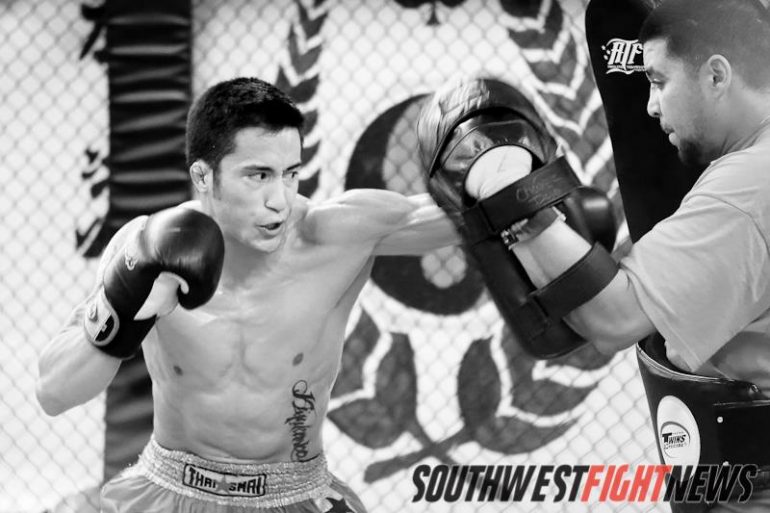 This Friday night after 11 months away from the cage due to a knee injury, Albuquerque’s Joby Sanchez (4-0) will be making his return to the XFC cage in his hometown. Awaiting him across the cage will be Ohio native Eric Moell (3-1).

The contest will be Sanchez’ first as a professional at flyweight, a weight-class the 22-year-old has not partaken in since he was a college freshman while an amateur in the sport. The match will also be the first bout on the televised portion of the XFC 25 card on AXS TV.

Last summer Sanchez beat out more than 100 participants to take down the 2012 XFC Tryout. As the winner of the competition Sanchez was awarded a five-fight contract. Friday night’s contest will be the second fight with the XFC.

Tickets are still available and can be purchased at https://beafantickets.com/