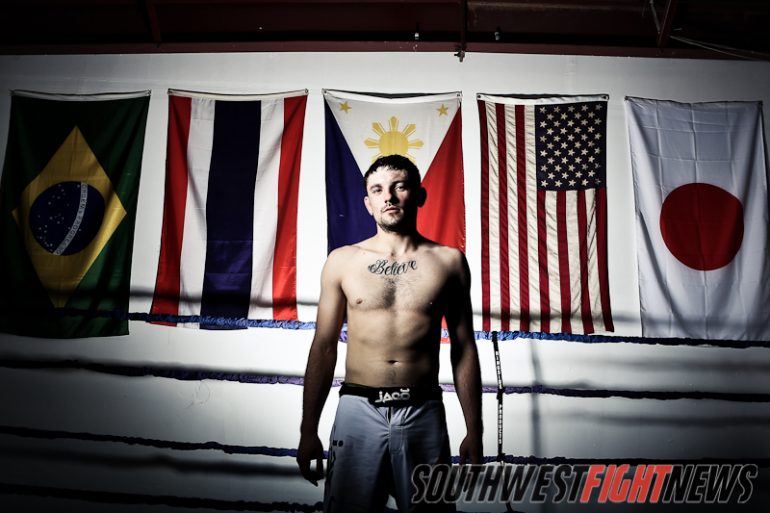 XFC 25 “Boiling Point” is drawing closer New Mexico fight fans and it is time to start looking at the fight card more in-depth. The promotion is making their debut in the Southwest region and they are bringing their successful show right into the heart of MMA inside downtown Albuquerque. The fight card is full of locals and intriguing match ups.

Local MMA fight fans will certainly recognize one of the featured fighters as a true veteran of the areas regional circuit. Alchemy BJJ and Judgement MMA fighter Joshua “The Destroya” Montoya (10-8) will be making his return to the cage for his second appearance in 2013. His opponent will be Ed “Tombstone” Tomaselli (2-6).

Montoya despite being a veteran of eighteen professional MMA bouts is still shockingly young at 23-years old. The Santa Fe native has fought all over the country, from Arizona to New Jersey and has fought notable opponents Abel Cullum, Rafael de Freitas and Jason Sampson fighting under promotions like King of the Cage, Ring of Combat and Bellator MMA.

On the opposite end of the spectrum, “Tombstone” Tomaselli is ending a five-year hiatus from active competition. Tomaselli was once a recognizable veteran of the regional scene competing under the promotional banners of Fight World, King of the Cage and even the now defunct World Extreme Cagefighting (WEC). Tomaselli had competed against Richard Montano and Antonio Banuelos before taking his current layoff.

This match up is a true bout between new and old school MMA; Tomaselli represents the MMA from the middle to late 2000’s that embodied strength advantages and scrappy brawls while Montoya represents the new hybrid oriented spirit of the sport. The sport now relies on a plethora of skills in all disciplines combined with fighter IQ, game planning and quick adaptation to an opponent.

The Brazilian Jiu Jitsu Brown Belt Montoya has slick grappling chops that range from a powerful rear-naked choke to dominant top control. If that wasn’t dangerous enough, Montoya has very crisp striking focused around a precision jab and a powerful right hand. Tomaselli’s skills are a bit of an unknown being that he hasn’t fought in such a long time. It can be expected that he doesn’t want to engage in a war of attrition with Montoya and wants to bully him on the feet and the ground.

This bout and several others will make up for an intriguing night of fights at XFC 25 inside the Albuquerque Convention Center. Stay tuned to SWFight.com for more event coverage, fight breakdowns and analysis. As always, we encourage the local fight fans to go out and show their support to the local, hard-working athletes who will be competing.