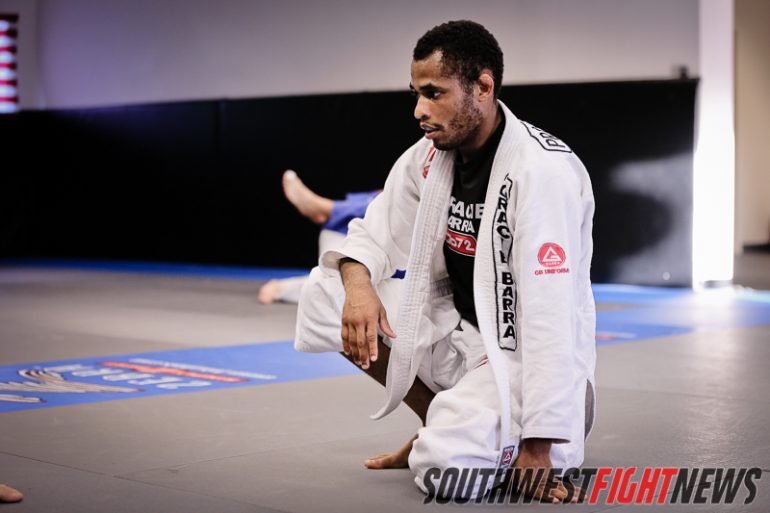 In just a few short weeks, the Ultimate Fighter reality series will continue for its eighteenth season. TUF 18 is expected to debut on September 4th on the FOX Sports 1 cable network and will feature the first ever co-ed season. The show will see 16 male and 16 female Bantamweights (135-pounds) fighting for their chance to earn the coveted UFC six figure contract.

As it has been since the shows creation, two established UFC fighters will coach two teams during the season and this installment of TUF will be coached by heated rivals Ronda Rousey and Meisha Tate. Rousey is the first UFC Women’s Champion and has a rivalry built with Tate that is full of bad blood, intense “beef” and the pairing should be heavy with drama.

The cast has been revealed for the show and amidst the 32-competitors; two Albuquerque fighters will be in the mix to make their name known in the UFC ranks becoming TUF Champions which would follow in the footsteps of fellow Albuquerque fighters Diego Sanchez, Diego Brandao and John Dodson.

Tara Larosa will represent the Jackson-Winklejohn gym as she enters a field of women that is absolutely stacked. The winner of the women’s ranks will have to survive an absolute gauntlet in order to capture the TUF contract. Larosa is an 11-year fight veteran who has compiled over nearly 25-professional fights in that span. She will enter the show competing against notable WMMA fighters Shayna Baszler, Roxanna Modafferi and Tonya Evinger.

Gracie Barra New Mexico will send Jiu Jitsu Ace Rafael “Barata” de Freitas into the TUF house. Barata is well known around New Mexico as one of the most innovative and success Jiu Jitsu practitioners in the area. The Black Belt has found success in the most prestigious of grappling tournaments and is unbeaten in his MMA career.

The TUF 18 Finale is scheduled for November 30th inside the Mandalay Bay Event Center in Las, Vegas. The finals for both the men and women will be featured on the card and we should expect several of the fighters in the house competing on the undercard. Stay tuned to SWFight.com for more coverage and updates as soon as the show starts in September.